Bolton Wanderers: Jack Hobbs signs as League One side hope to add four after takeover 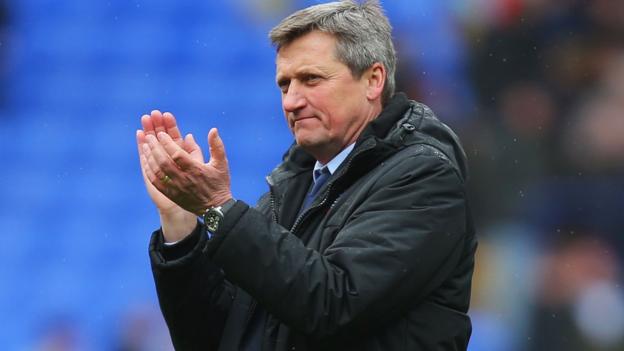 Wanderers were in danger of liquidation and being expelled from the EFL until a takeover was completed on Wednesday.

Hobbs spent last season with the Trotters, making 27 appearances before leaving in the summer.

The transfer window for League One and League Two sides closes at 17:00 BST on Monday, 2 September, although they would still be able to sign free agents after that.

Bolton’s team has largely been made up of youth players for their first four league games, from which they have taken one point to move their tally to -11 following their pre-season points deduction for going into administration.

Their two most recent League One matches, against Tranmere and Ipswich, have ended in 5-0 defeats.

Bolton had been in administration since May, and a protracted takeover by Football Ventures (Whites) Limited was finally completed less than 24 hours after the club had been given 14 days by the EFL to find a buyer or prove they have the funds to complete the season.

Phillips is confident the club can now “move forward”.

“There’s been a complete change in the mood at the club since Wednesday,” he told BBC Radio Manchester.

“The new owners came in and introduced themselves to all the staff and it was a very positive introductory meeting. They were very open and honest about their thoughts about the club.

“Hopefully it will be the start of a positive run of results for the first team, which is what we need, and the club can move forward.”