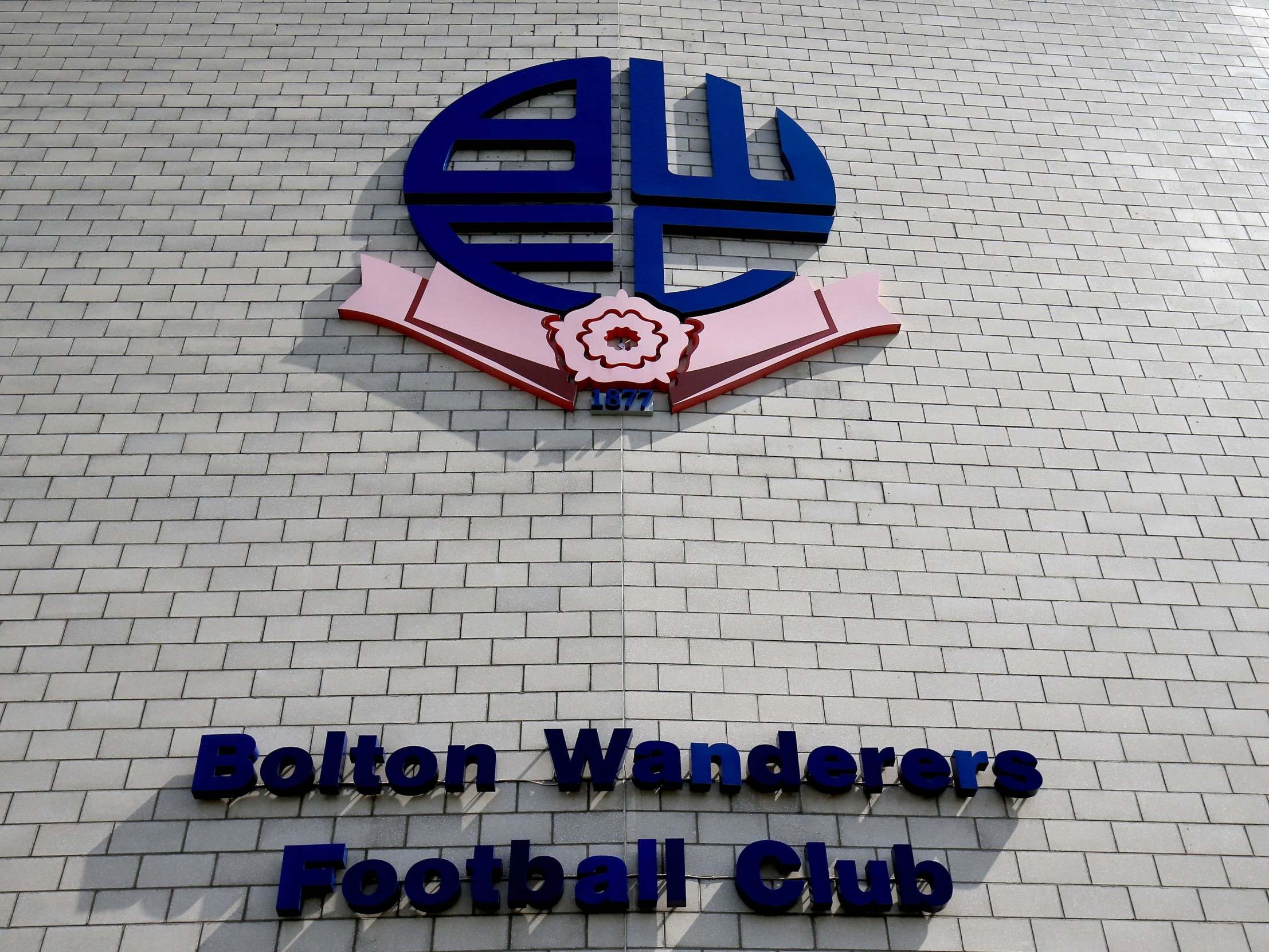 Bolton Wanderers administrator Paul Appleton says the future of the club “is still in doubt” but hopes there will be a “positive outcome” before today’s 5pm deadline set by the English Football League.

Wanderers are on the brink of liquidation, with their 145-year history hanging in the balance while quibbles continue over legal paperwork.

A deal to sell the Trotters to preferred bidders Football Ventures collapsed on Saturday morning – despite being virtually agreed hours earlier – and Appleton had warned on Monday that he would start closing the club down on Wednesday.

The EFL has given the club until 5pm today to prove a deal is done or provide reasons why they require an extension, otherwise a notice for their formal withdrawal from the league will be issued.

“Following my statement of yesterday morning, I am glad to report there is continuing dialogue between the parties whose positions will ultimately decide the fate of the club,” said Appleton’s statement on Bolton’s website.

“Myself and my team will continue to do everything possible to facilitate a deal and we will work tirelessly to get this finalised for the club, fans, staff and wider community.

“The future of Bolton Wanderers is still in doubt but I have to believe there can be a positive outcome before today’s 5pm deadline set by the EFL.”

Bolton, founder members of the Football League, will still have 14 days to provide proof of funds in order to stave off expulsion if they fail to meet the deadline, but assets will start to be sold off on Wednesday, with the likelihood 150-plus jobs will be lost.

They, however, have been offered a lifeline by the EFL in terms of an extension should they be able to prove a deal is all but done.

Bolton’s situation appears more precarious, with Appleton saying on Monday: “The club is currently not in a position to carry on trading and, as such, the process of closing down the company will commence on Wednesday.

“Unless there is a change of position from any of the parties involved, the process of closing down the club and ultimately placing Bolton Wanderers into liquidation will begin this week.”