Black Moon 2019 UK: Will you see the August Supermoon in the UK tonight? 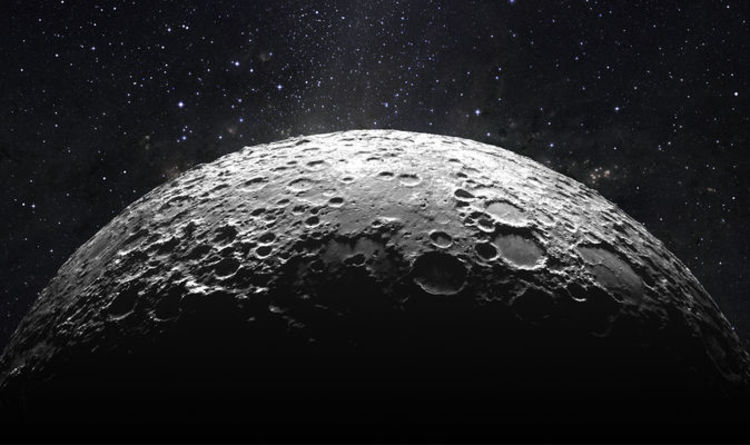 The Black Moon arrives today (Friday, August 30) as the result of two astronomical phenomena peaking on the same day. The first event is the Supermoon – a larger than usual Moon nearing its closest orbit of the Earth. The second event is the end of one lunar cycle and the start of the next one. This phase of the monthly cycle is commonly known as the New Moon.

What is the Black Moon?

There is no definite way to define the Black Moon because the term is not scientific.

Today’s Black Moon refers to a Supermoon arriving on the day of a New Moon.

But a Black Moon can also refer to a number of other lunar conditions.

The Black Moon can be the second of two New Moons to peak in a single calendar month.

A Black Moon can also refer to the third or fourth New Moon in a calendar season.

Sometimes, when a New Moon does not appear in February, amateur astronomers will refer to that as a Black Moon.

The Old Farmer’s Almanac guide said: “This could only happen in February, and thus is kind of rare, meaning once every five to 10 years.”

The same can happen on the rare occasion when a Full Moon does not appear in February.

Will you be able to see the Black Moon Supermoon in the UK tonight?

READ  Sperm counts are on the decline – could plastics be to blame?

Unfortunately for hopeful stargazers, the New Moon phase of the lunar cycle is not visible to the naked eye.

Every time you see the Moon shining brightly in the night sky, it is reflecting light from the Sun.

The amount of sunlight falling on the Moon changes every night, which is why we have the lunar phases.

Tonight, the Moon’s far side is lit by the Sun and not its Earth-facing side.

The Old Farmer’s Almanac said: “During the New Moon phase, the Moon is not illuminated by the Sun and seems to disappear from the night sky.

“A New Moon is practically invisible to the naked eye, so there’s nothing to see during a so-called Black Moon.”