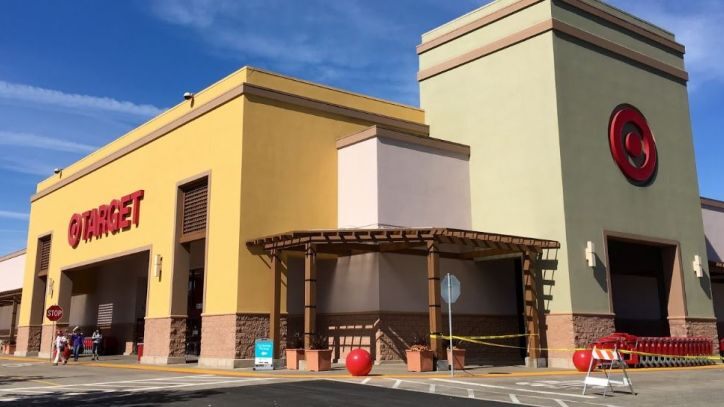 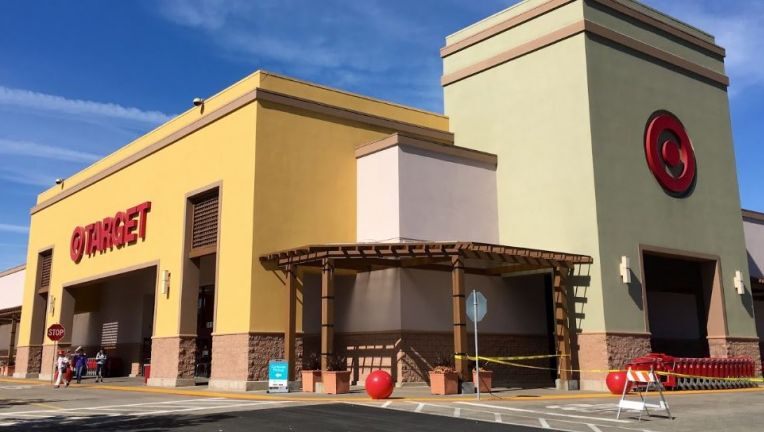 FILE ART: Target store at the Hub in Fremont.

FREMONT, Calif. – Fremont police arrested five people, including one 17-year-old, whom they say fired off shots and stole video games on Black Friday from a Target store at the Hub shopping center.

Spokeswoman Geneva Bosques said one of the suspects fired off a gun into the air on Thursday at 11:38 p.m. outside Target on Fremont Boulevard, which was set to close at midnight. No one was injured.

The suspects had gotten into a fight with security guards just outside the store after they had been confronted about stealing merchandise, including the video games, Bosques said.

The suspects’ friends drove up in a getaway car and that’s when one of the suspects fired multiple rounds in the air, Bosques said, before they took off in a silver Volkswagen.

A witness at the store told police which direction the car took off in and police spotted it at Mowry Avenue and Glenview Drive in Fremont. One suspect jumped out of the car and eventually all five were arrested at Central Avenue and Cedar Boulevard in Newark, police said.

Fremont police said the suspects were booked and the stolen merchandise, as well as the loaded gun, was recovered.

They face charges that include armed robbery.

Shoppers went on social media to report the shooting, and the commotion that was caused. Police spent the night collecting evidence, which included picking up several shell casings.