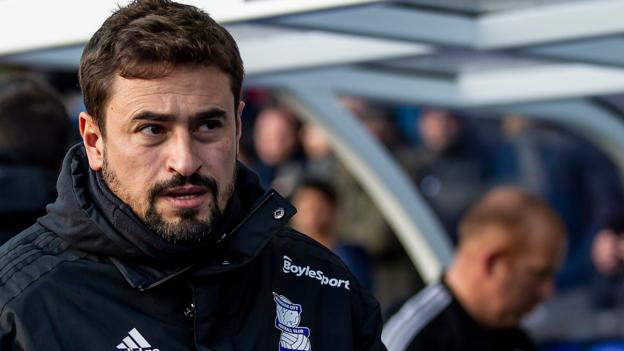 Birmingham City boss Pep Clotet is expected to keep faith with the side that was beaten in Sunday’s 5-4 thriller against Leeds United when Wigan Athletic visit on New Year’s Day.

Bottom side Wigan are looking to end a 13-match winless run and have yet to achieve an away success.

READ  'I was actually nervous' - How Australia's Kerr made Chelsea debut impact on and off pitch
Share on FacebookShare on TwitterShare on PinterestShare on Reddit
newsgrooveDecember 31, 2019