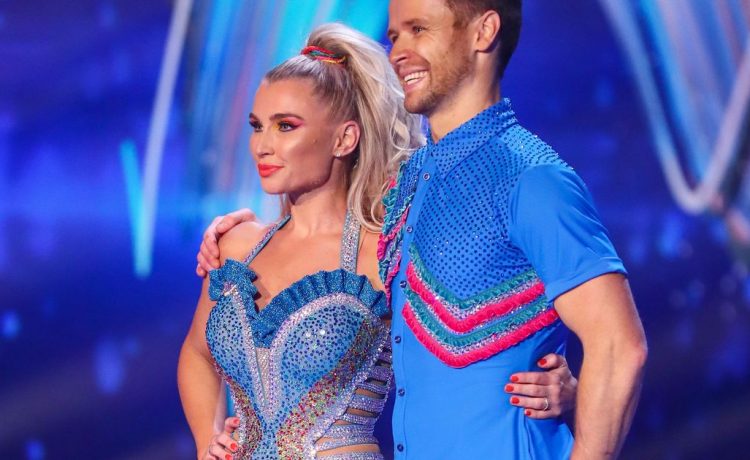 Billie Faiers won’t be appearing on Dancing on Ice this weekend following a family bereavement.

She and her family are said to be in shock after the death of her beloved grandmother Nanny Wendy who passed away this week.

Nanny Wendy who often joined reality star sisters Billie and Sam Faiers at events and on holiday died aged 77 after being diagnosed with pneumonia.

Now Mummy Diaries star Billie, who is married to Greg Shepherd, is reportedly taking a break from the show on Sunday as she grieves for her grandma.

Billie who is competing on Dancing on Ice 2021 with skater pro Mark Hanretty will return to the series next week after her temporary break, The Mirror reports.

A spokesperson Dancing On Ice spokesperson said: “Sadly due to a family bereavement this week Billie Shepherd is taking a break from the ice and won’t be on Sunday’s show. We look forward to her returning next week and send her all of our love at this sad time.”

Filming for The Mummy Diaries, which had commenced in December to focus on Sam’s 30th birthday celebrations, has also reportedly been paused while the family take some time to grieve.

Nanny Wendy was the mum to their biological father Lee Faiers.

A source close to the family told MailOnline : “The girls are completely devastated.

“They were very close with their Nan and her passing has come as a complete shock to the family.” 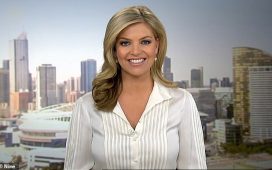 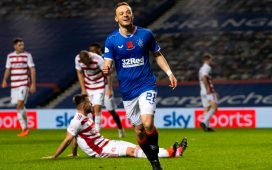 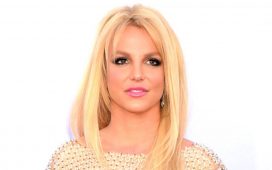 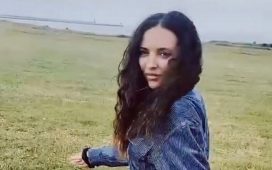 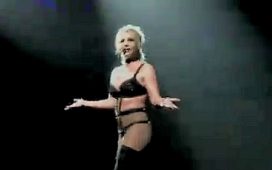 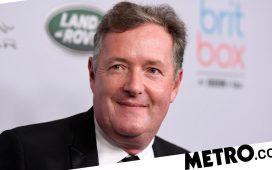 Piers Morgan struck down by hayfever and shares dramatic symptoms: ‘Can barely move’ 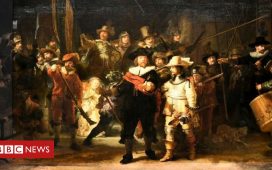 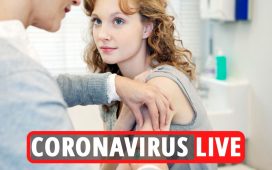