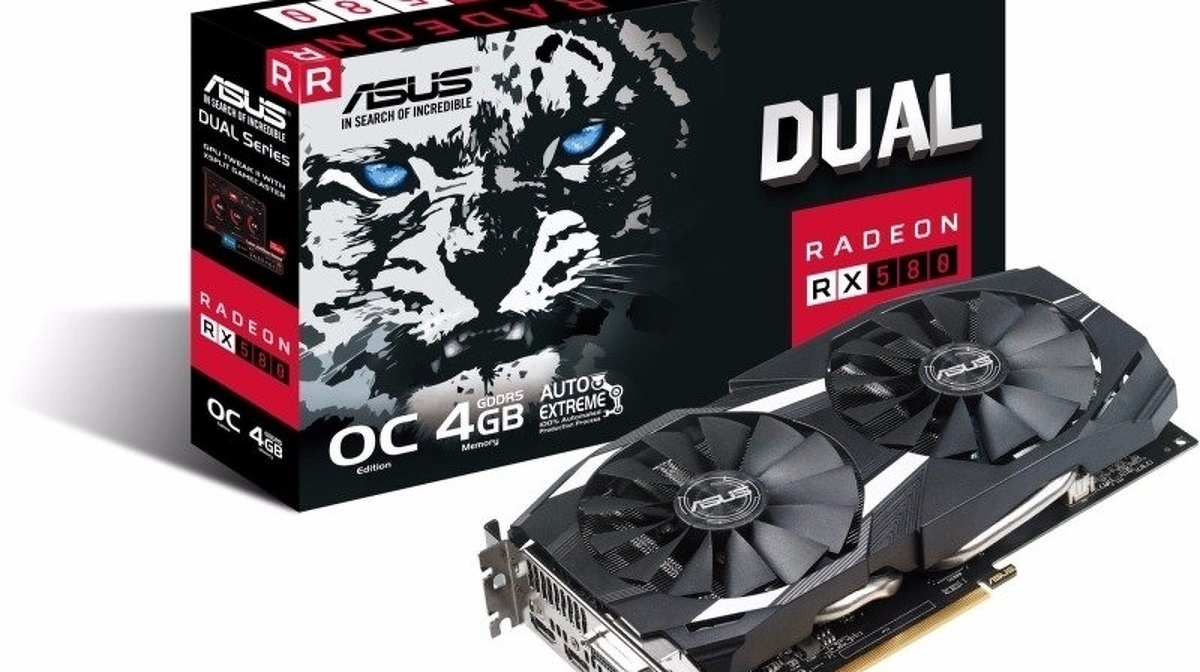 Deals for each major card, ranked by their position in our GPU Power Ladder.

Here are the best Black Friday deals we’ve found on a range of popular graphics cards, from budget options ideal for 1080p gaming all the way up to expensive cards designed for high refresh rate monitors, 4K resolutions or both. This is actually a great time to upgrade your PC or build a new one, as we’re seeing best-ever prices on a number of popular options like the RX 580, GTX 1660 Super and RTX 2070 Super.

This gives you an idea of which cards are faster in general based on our testing of each GPU in nine games at 1440p. (You can read more about each graphics card and how we came up with these figures in the full GPU power ladder article.) Note as well that different variants aren’t taken into account, so expect faster and/or cooler performance from models with bigger heatsinks and faster stock clocks. Right, with that out of the way, let’s take a quick look at the power ladder in graphical form and then get onto the deals!

READ  Just got a PS4, Xbox One or Nintendo Switch? You have plenty of reasons to be excited

Click here for a bigger version of the chart in a new tab.

Looking for a specific monitor resolution? Use these quick links to get to the right graphics card recommendations for you!

1080p remains the most popular resolution for gaming, as picking up a graphics card capable of hitting 60fps in most games is a pretty affordable proposition. The cheapest card listed here is the GTX 1050 Ti, represented here at £110, but moving up to the RX 580 at £125 provides a massive boost in performance, even with the 4GB variant we’ve highlighted. From here, it’s another short jump to the RX 590 at £155, which is capable of stretching to 1440p gaming. Finally, the GTX 1660 Super is the best value for money option, coming in at just over £200 but providing nearly half the frame-rates of the £900+ RTX 2080 Ti.

Once you hit the £250 mark, gaming at 2560×1440 60fps without dropping settings starts to become a possibility. The Vega 56 remains a great value choice at £250, while the RTX 2060 provides the first chance for hardware-accelerated ray tracing and better performance at £290. If you’re not interested in RTX and DLSS, then AMD’s RX 5700 is the better value card, with the standard model costing £290. The RX 5700 XT is another outstanding value card, particularly the standard variant we spotted at just £340. That’s less than most RX 5700 custom cards we found while delivering a good chunk of extra performance.

READ  Game Of Thrones: Beyond The Wall free game out now on iPhone

If you prefer, you can also see actual average frame-rates at 1440p below. As before, this is a nine-game average at 1440p with one variant of each card tested at ‘ultra’ settings or the nearest equivalent, so expect results to vary between games and different cards – this is just a guide. Again, check out the full GPU Power Ladder article for more information.

Click here for a bigger version of the chart in a new tab.

There we have it! I hope you’ve found some great graphics card deals here. We’ll keep this up to date as we continue through Black Friday, so please help us out by posting any deals we’ve missed in the comments below or hitting us up on Twitter – I’m @wsjudd and the whole team can be reached at @digitalfoundry.