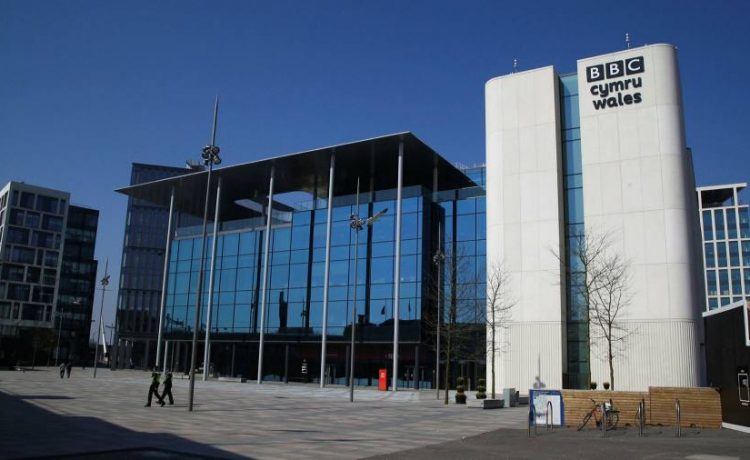 The BBC is to shift £700m of spending outside London in a revamp of its UK footprint, a move that executives hope will reconnect with audiences and shed the broadcaster’s reputation for liberal metropolitan bias.

Tech and climate journalists, scriptwriters, radio commissioners and one of the BBC’s six orchestras will be rebased around the country, with more than 400 posts leaving London, the home for the majority of the BBC’s output.

The moves come during a crucial period for the corporation, which will soon enter funding negotiations with a BBC-sceptical government, which has a so-called levelling-up agenda to redirect resources to “left behind” communities.

Thousands of civil servants are already expected to move under proposals by Boris Johnson, prime minister, to create new outposts for Whitehall departments outside the capital, with the Treasury establishing a presence in Darlington and the Cabinet Office in Glasgow.

Under the BBC plans for the next six years, the broadcaster will for the first time make a “clear majority” of its UK-wide television output across the four nations and different regions of England. Overall, the strategy is expected to see an increase of about 1,000 BBC positions outside London, with 400 existing roles being relocated.

The BBC cast the move as an “even bigger transformation” of its footprint than the decisions taken a decade ago to create a new hub for sport, children’s programming and Radio 5 Live in Salford, near Manchester. It comes as the corporation moves to reduce its overall headcount, which fell this year after a trend of significant increases in recent years.

“Our mission must be to deliver for the whole of the UK and ensure every household gets value from the BBC,” said Tim Davie, BBC director-general. “These plans will get us closer to audiences.”

At least 60 per of network television commissions will be made outside the capital by the end of the BBC charter in 2028. Two long-running drama series, which would typically include at least 30 episodes a year, will be commissioned from the north of England and from one other UK nation.

Half of radio and music spending will also end up being spent across the UK, raising the level from less than 40 per cent today. 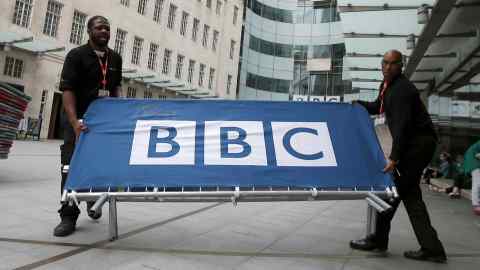 Various initiatives aim to broaden the presence of BBC journalism across the UK — moves to reinforce the BBC’s impartiality that have been one of Davie’s top priorities since his appointment as director-general last year.

As part of the restructuring plans for BBC News that will shed hundreds of jobs, the corporation will move to “story teams”, half of which will have a presence outside London.

This will include about 200 journalists leaving the capital, with a climate and science news team in Cardiff, tech reporters in Glasgow and some data journalists in Birmingham.

Flagship news programmes will also be broadcast more frequently from different locations around the UK. At least 100 episodes of the Today programme on Radio 4 will have a presenter outside London, and BBC2’s Newsnight will be hosted from cities such as Belfast, Manchester and Cardiff.