Founded by João Borges, formerly of INTZ, and Matt Rutledge, formerly Complexity, BAYZ is currently one of the fastest-expanding NFT gaming organisations in the world. It has been a major player in the Brazilian esports market as it looks to introduce competitive gaming dynamics into community building and play-to-earn products.

All of the hires are Brazilian and three of them come directly from esports-related companies: Bondioli and Junqueira were previously Creative Content Manager and Senior Marketing Communications Manager respectively at Free Fire publisher Garena, while Junior was SVP of Strategy at the esports events producer Bad Boy Leeroy (BBL).

Meanwhile, Bastos leaves her role as Creator Community Lead at TikTok to join BAYZ. Bastos is not the only executive to follow that path: In February this year, Guilherme Barbosa left his position of Global Gaming Partnerships at TikTok to take over as Managing Director at BAYZ.

Esports Insider asked Barbosa how BAYZ keeps attracting talent from big global companies. “Web3 represents a new frontier and opportunity to the game industry as a whole, and BAYZ is already at the centre of it all,” Barbosa said.

“We are also believers that career growth and work are also related to well-being and a good environment, so we are trying our best to make sure our team is respected, heard, and represented.”

Bondioli, Junior and Junqueira will report to Barbosa, while Bastos will work under BAYZ’s Marketing Director Lucas Brito.

Esports Insider says: Even if part of the esports community shows resistance to embracing blockchain-based initiatives, blockchain and web3 keep attracting talent (and money) from well-founded, big companies. For BAYZ, beyond increasing reliability in the company and improving its internal processes, the hires also send a message of its powerful position in the market. 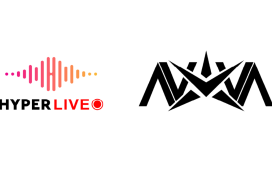 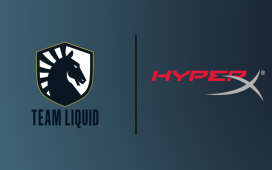 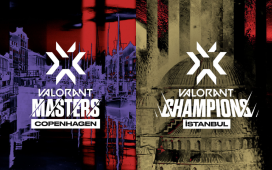 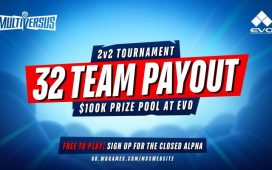 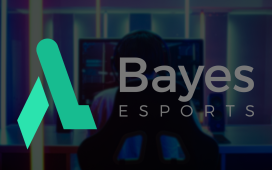 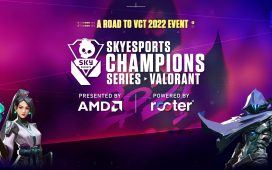 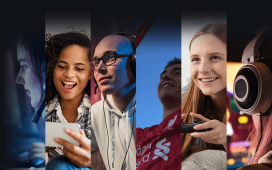 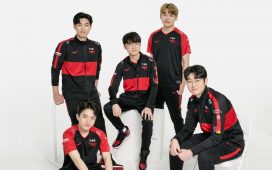