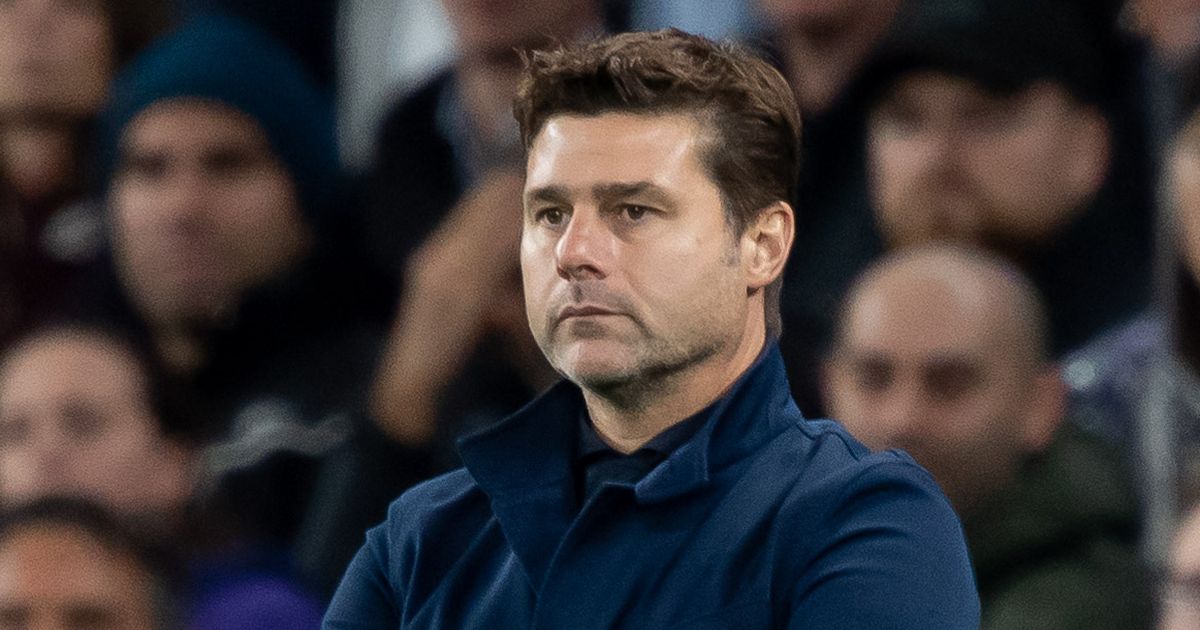 Bayern Munich CEO Karl-Heinz Rummenigge has insisted the club are in no rush to appoint a new permanent manager amid speculation linking them with Mauricio Pochettino.

The German giants sacked Niko Kovac earlier this month following a humiliating 5-1 loss to Eintracht Frankfurt, and have since been led by interim boss Hansi Flick.

Flick has guided the team to three wins out of three under his tenure, with a 2-0 win against Olympiacos in the Champions League followed by 4-0 victories against Borussia Dortmund and Fortuna.

And speaking to Bild Rummenigge said the club were happy with Flick’s management so far, suggesting he may be in line to get the job on a permanent basis.

“We are totally satisfied with Hansi,” Rummenigge said. “Not only because we’re winning, the quality of football is the decisive factor. Everything he has done so far is exactly what we wanted. Hansi has a clear game plan, the players know exactly what they have to do.”

Pochettino, who was sacked by Tottenham last Tuesday, has also been linked with the likes of Manchester United , Real Madrid and PSG in the past, and he is unlikely to be out of the game long, with his stock rising after taking Spurs to the Champions League final last season.

Some have also suggested he could make a shock move to Spurs’ bitter rivals Arsenal if Unai Emery is sacked, but Sky Sports pundit Gary Neville said he couldn’t see it happening .

“Mauricio Pochettino will get linked with every single job in the next three months,” he said.

“I think he is in a position where he can select where he goes next, he’s in a strong position and his next job will be one of the super clubs in Europe.

“Arsenal would be interesting. It’s happened before George Graham going the other way. Would Spurs fans like that? Would Mauricio do that? Would Arsenal do that?

“I’m not sure Mauricio would want to do something like that to Spurs.”