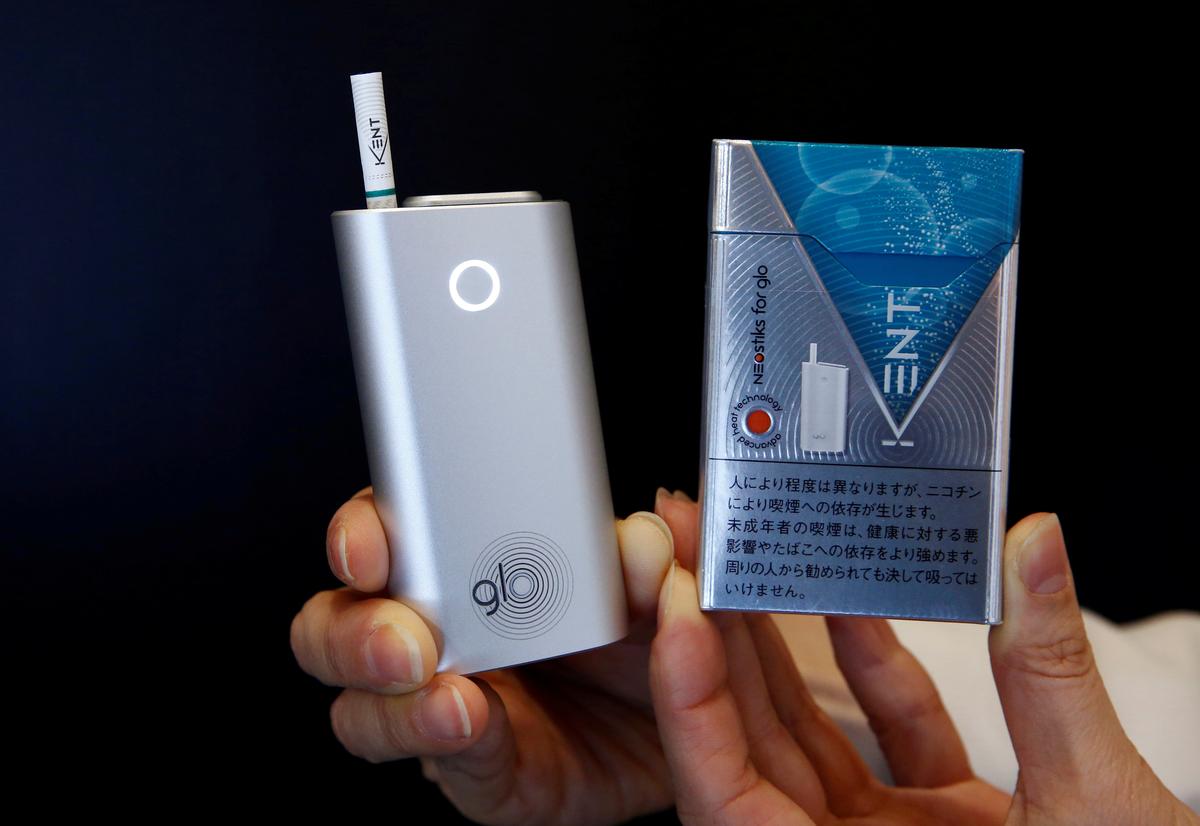 (Reuters) – British American Tobacco (BATS.L), the world’s no. 2 tobacco company by revenue, said on Wednesday a slowdown in the U.S. vaping market would result in slower growth in revenue from its “new categories” business that sells vaping products.

The safety of vaping has been in the spotlight, with U.S. health officials reporting more than 2,000 cases of vaping-related lung illness and 47 deaths linked to its use in the country, leading to tighter regulatory scrutiny and individual state bans.

This has led to a drop in demand for the devices, pushing the company to forecast revenue growth in its new categories business that sells e-cigarettes, tobacco heating products and oral products – to be at the low end of its 30-50% target. It had previously anticipated revenue growth in the middle of that range.

U.S. vaping products make up 17% of the company’s new categories business and generate 0.8% of total group revenue, according to Jefferies analysts.

Excluding the United States, BAT said it would be able to hit new categories growth in the middle of that range.

BAT, however, said on Wednesday overall revenue would now grow in the upper half of its 3%-5% long term forecast range, benefiting from stronger pricing and market share gains in its traditional cigarettes business.

The company also maintained its forecast for adjusted earnings per share growth in the high-single-digit range.

Shares of the company were set to open down 0.5% in morning trading, according to a trader.