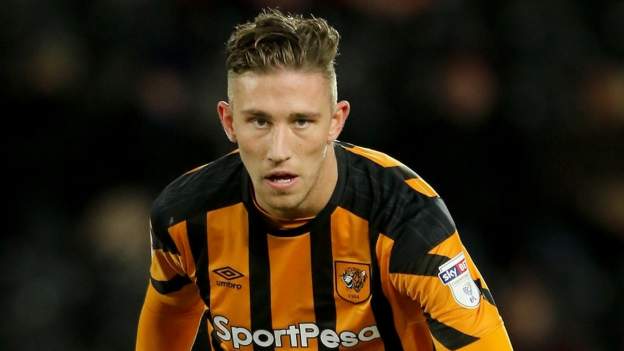 Barnsley have been ordered to pay Hull almost £1m after being found to have failed to disclose medical information during the transfer of Angus MacDonald.

The defender, 28, joined the Tigers in January 2018 before being diagnosed with bowel cancer the following year.

Hull successfully argued to an independent arbitration panel that they would not have signed MacDonald if they were aware of his full medical history.

The panel found that there had been no dishonesty from Barnsley.

The case ended up at a tribunal after Hull refused to pay the remaining £200,000 instalment of the £600,000 fee they agreed with Barnsley for MacDonald the day before the transfer window closed, claiming breach of contract for failure to disclose “crucial medical information”.

The panel was told that although Barnsley would have normally drafted the transfer agreement, Hull did it on this occasion and included a clause that the selling club promised “it has disclosed all matters relating to the player’s medical history”.

However, they ruled that the Tykes had not revealed that the former Torquay United centre-half had been suffering from symptoms that “could have affected his fitness and ability to play professional football for Hull City even if some were more serious than others”.

The panel found it had “no hesitation” in concluding that Hull would not have completed the transfer if they had been given full disclosure of MacDonald’s medical history, and ruled that Barnsley’s breach had caused the Tigers “substantial loss”.

MacDonald, who made 21 appearances for Hull, joined Rotherham United last August and has played 29 times for the Millers this season.

Barnsley have told BBC Radio Sheffield that they “consider the case closed”, and “individuals associated with this matter are no longer employed by Barnsley FC”. 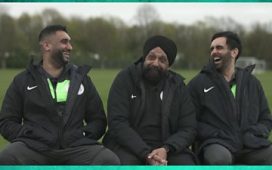