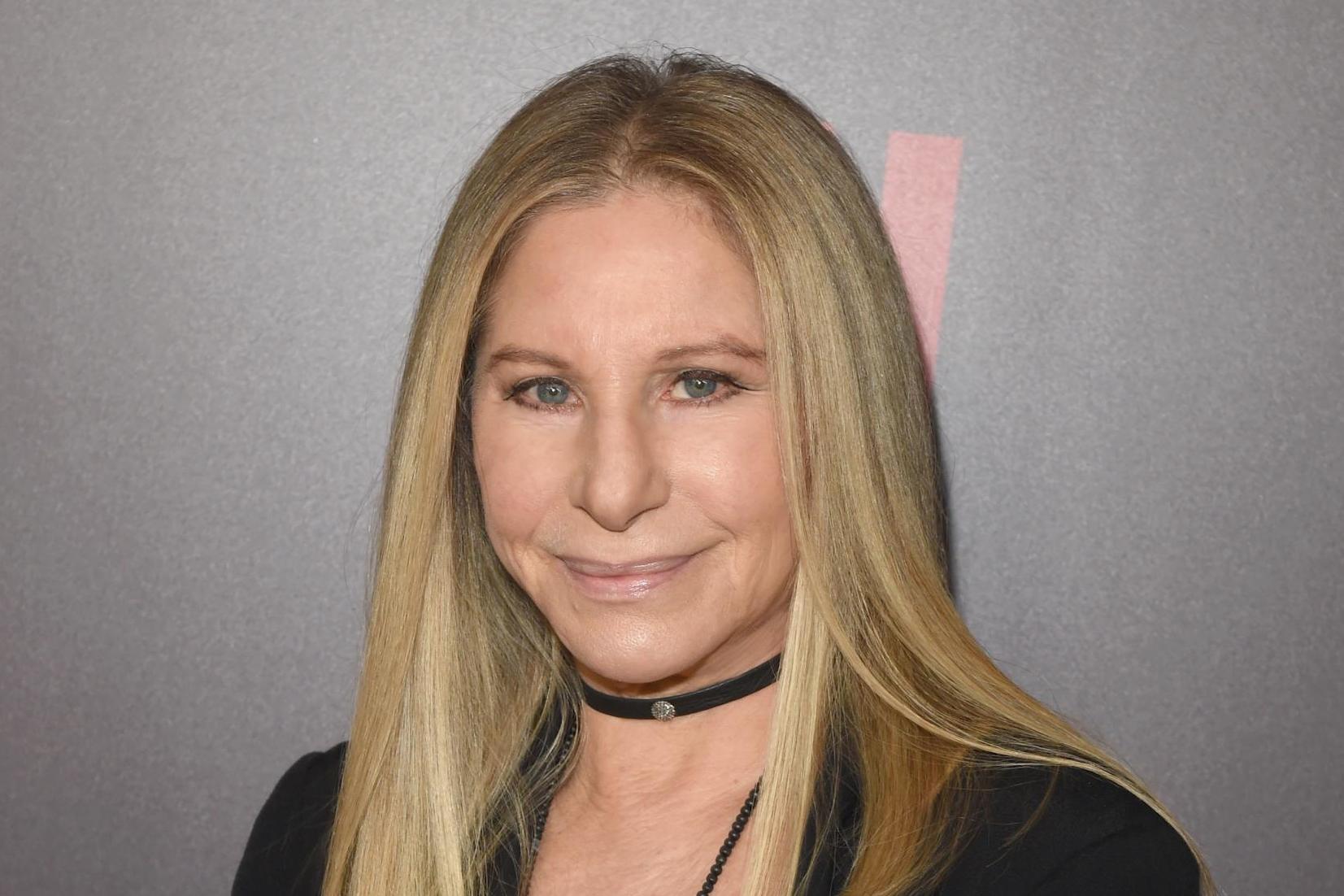 Barbra Streisand has apologised after appearing to sympathise with Michael Jackson over allegations of child abuse made against him.

Streisand told The Times that while she believed the accusations by Wade Robson and James Safechuck, who feature in the documentary Leaving Neverland, Jackson’s actions “didn’t kill them”.

“His [Jackson’s] sexual needs were his sexual needs,” she said, “coming from whatever childhood he has or whatever DNA he has. You can say ‘molested’ but those children, as you heard say, they were thrilled to be there. They both married and they both have children, so it didn’t kill them.”

“I blame, I guess, the parents, who would allow their children to sleep with him,” she added.

Safechuck and Robson claim they were abused hundreds of times by the late pop star. In the documentary, both detail how the alleged abuse had a profound impact on them as adults.

Jackson was dogged by allegations of child abuse, which he vehemently denied, before his death in 2009.

In 2003, police raided his Neverland Ranch in California while investigating claims he had molested a 13-year-old boy. He was acquitted of all charges in 2005.

She issued a statement on Instagram that says she believes the parents of the two young men “were also victimised and seduced by fame and fantasy”.

She also expressed her “deep remorse” at not choosing her words “more carefully”.

“To be crystal clear, there is no situation or circumstance where it is OK for the innocence of children to be taken advantage of by anyone,” her statement reads, adding that she “didn’t mean to dismiss the trauma these boys experienced in any way” 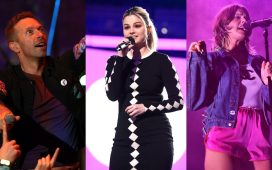