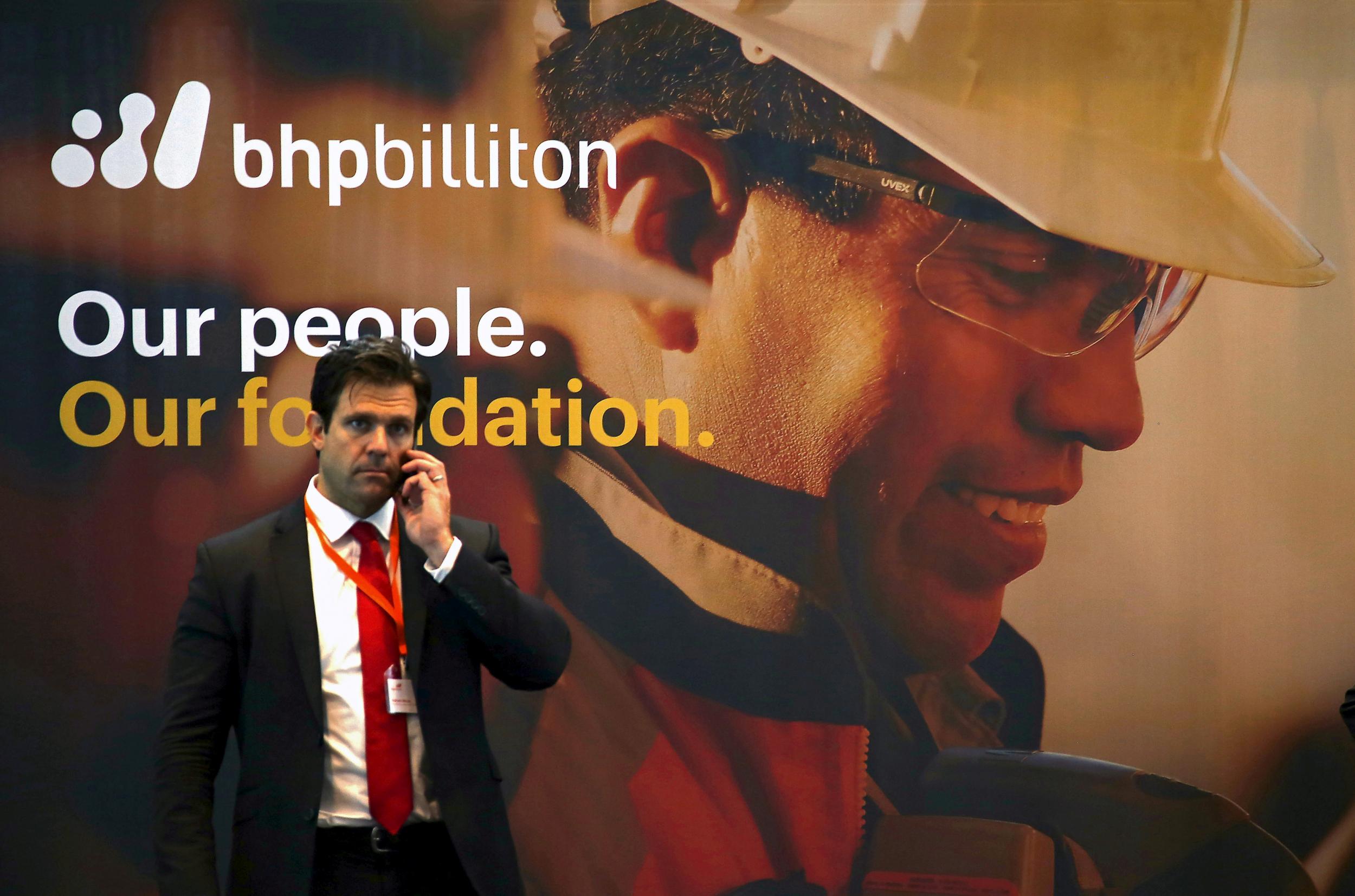 The world’s biggest mining company said production had slumped 11 per cent at its New South Wales coal mine and power station in the second half of last year, partly due to poor air quality resulting from Australia’s catastrophic bushfire season.

“Smoke from regional bushfires and dust have reduced air quality at our operations, which has impacted December 2019 production,” BHP said in a trading update on Tuesday.

“If air quality continues to deteriorate then operations could be constrained further” in the first six months of this year, the company added.

Some were quick to highlight BHP’s own contribution to the climate crisis.

Australian actor Terry Serio tweeted: “You Can’t Make This Stuff Up! Coal production down because of air quality as the result of #AustraliaFires”.

BHP has come under increasing scrutiny for its contribution to climate change. According to CDP, a nonprofit focusing on climate change research, BHP is one of the top 20 greenhouse gas producers since 1988. It is also the largest producer of coking coal, used in industrial processes including steel production.

Mel Evans, fossil fuel campaigner for Greenpeace UK, said the crisis should have given BHP pause for thought. “They could have looked at the bushfires, changed tack and warned investors of the dangers of coal.

“Instead they’ve chosen to lament the fact they can’t keep fuelling the climate emergency as quickly as they’d like. You couldn’t find a more damning indictment of the fossil fuel industry.”

BHP’s announcement came as Australian authorities warned that hazardous conditions could resume in the next few days now that a brief period of torrential rain and flash flooding has ended.

Temperatures were forecast to rise in inland parts of Victoria state and neighbouring South Australia on Wednesday.

Since September, 29 people have been killed by the fires and an area one-third the size of Germany has been destroyed. It follows three years of drought that experts have linked to climate change.

Rachel Kennerley, climate campaigner at Friends of the Earth, said: “Fossil fuel companies wilfully ignored the climate crisis for decades, but perhaps having production impacted by bushfire smoke will finally hit home how important it is that we stop burning fossil fuels.

“The Australian government needs to do more to fight the climate crisis but here in the UK we need our own government to start matching words with actions.

“UK ministers talk up our alleged global leadership role in moving past coal, but what’s being done at home must align with what’s being said internationally. This means that there can be no approval for new coal mines in the UK.”