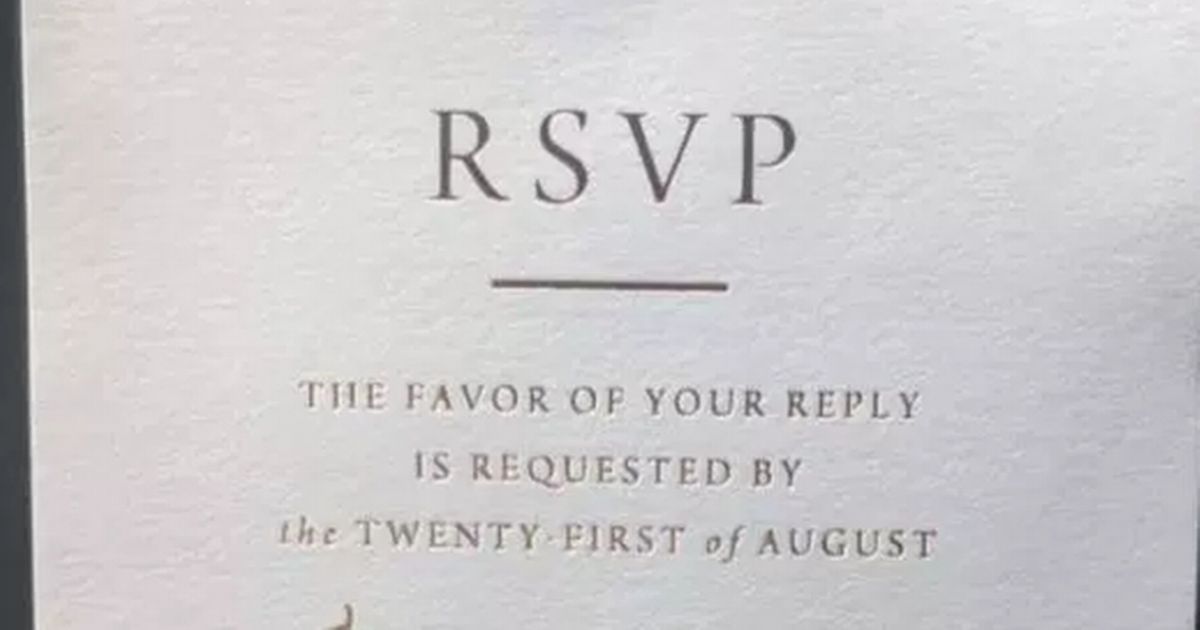 When it comes to weddings, the guest lists are often very strict as the bride and groom have a lot to pay for.

So if you’re given a plus one for the occasion, you should be feeling pretty special.

However one wedding guest clearly didn’t get the memo about this and decided to highjack their invite and add some extra people to the big day.

And we’re not talking a handful of extra guests – the rude person not only added a plus one to their RSVP, they added 21 presumably uninvited people.

A photo of the invite has been doing the rounds on a Reddit wedding shaming forum, according to the Daily Star.

The snap shows that a couple signed the RSVP card with their names, saying they would be attending the special occasion.

But underneath this they added a long list of additional guests. 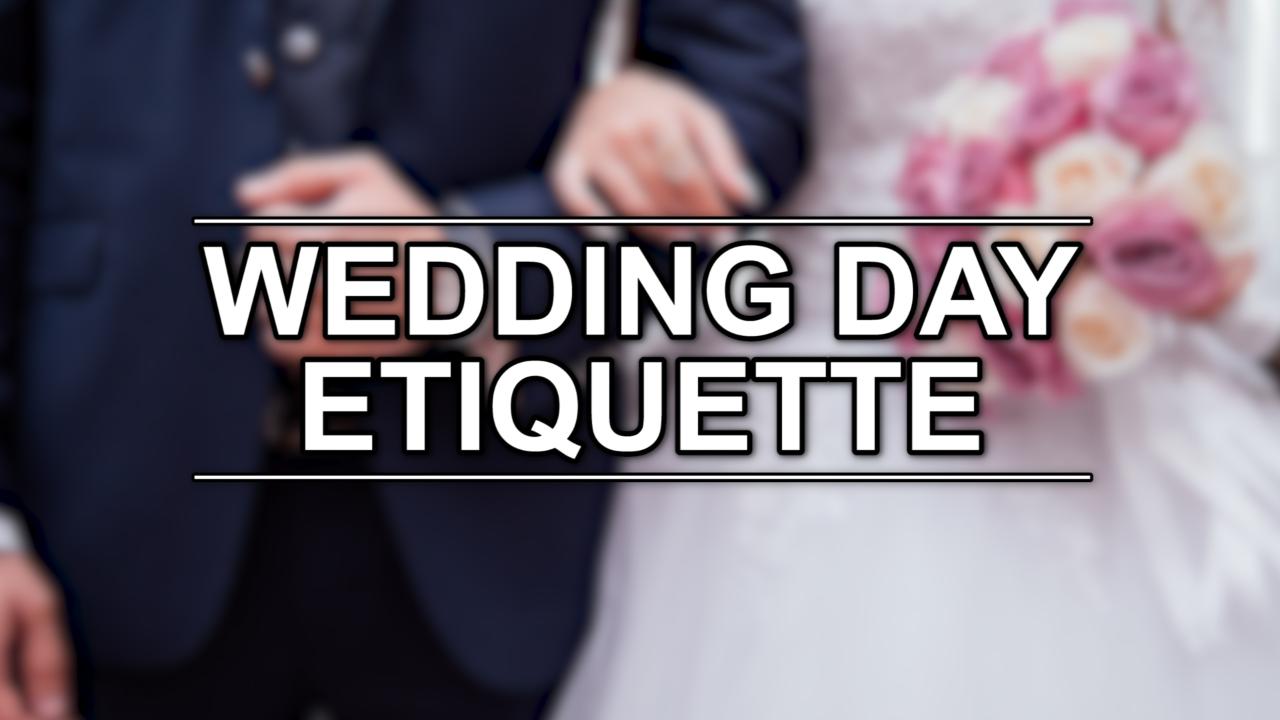 It’s fair to say that the bride and groom weren’t best pleased when they saw the note.

And neither were people who came across it online, with one person branding the whole thing “audacious”.

A different user replied: “Just…the audacity of some people. Why would they think this is ok??”

Another said: “I’m shocked, that’s all I have.”

A third was so bemused, they asked: “What the hell?”

“Hell no! I would send it right back,” added a fourth.

However one person didn’t think it was quite so rude.

They defending the couple, saying: “The only occasion where this would be understandable is if the person is from a culture where it’s acceptable to bring your entire family, whether or not they know the bride and groom.

“There are some cultures where it’s literally the more the merrier.”