Astros' Alvarez wins Rookie of the Year in unanimous fashion 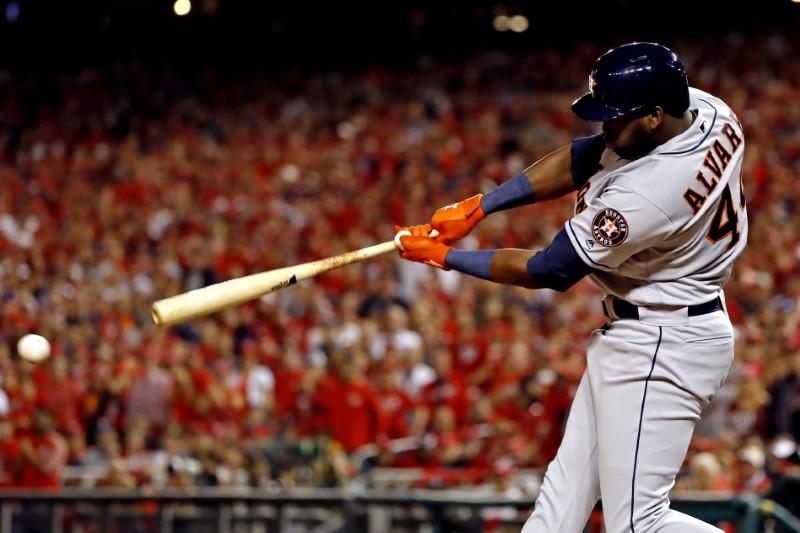 Alvarez received all 30 first-place votes and 150 points to easily outdistance the runner up, pitcher John Means (53) of the Baltimore Orioles, and third-place infielder Brandon Lowe (27) of the Tampa Bay Rays.

“He wants to appreciate all the help that everyone has taught him during the season, especially his teammates and the fans who follow him,” Alvarez said through a translator on the MLB Network.

What are the new lockdown rules? What you can & can’t do now