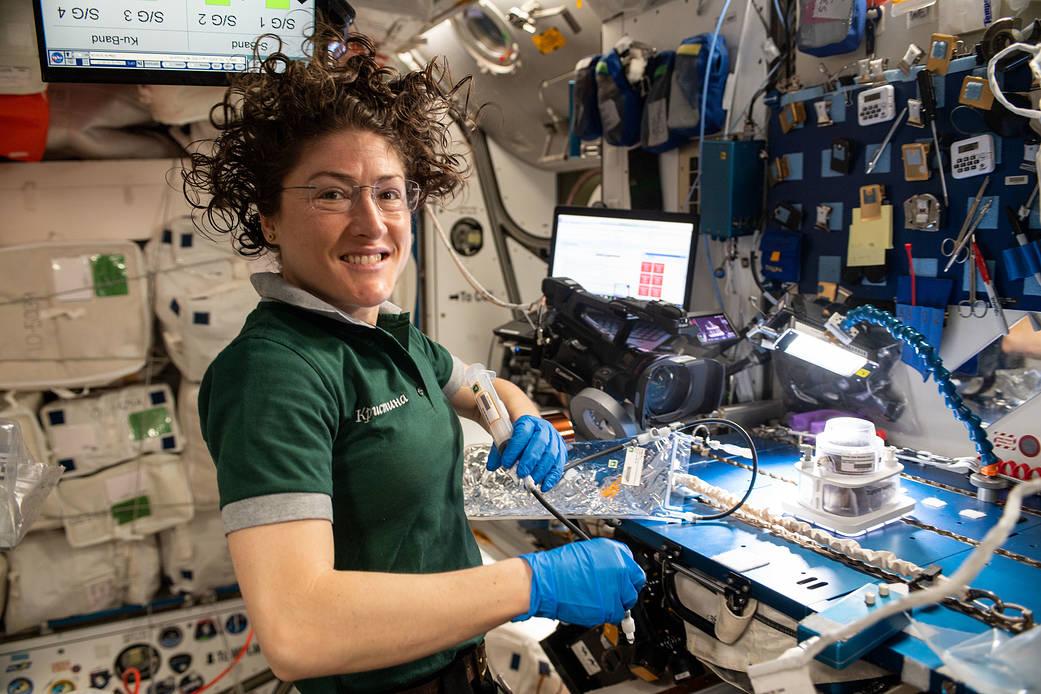 Astronaut Christina Koch has made history by conducting the longest spaceflight ever by a woman.

The Nasa astronaut has now spent 289 consecutive days in space, breaking the record that was set by Peggy Whitson, who came back to Earth after 288 days.

During that unprecedentedly long journey, Koch has already set another record. She and fellow astronaut Jessica Meir conducted the first ever all-female spacewalk from the International Space Station in October, in another breakthrough that was watched around the world.

By the time she returns, Koch is expected to have taken part in six spacewalks, as well as conducting vital research while on board the space station.

But she is not set to come down for some time yet. Her return is scheduled for February 2020, meaning that she will have been on board the ISS for just 12 days fewer than the US record of 340 days that her colleague Scott Kelly was in space.

Whitson is still the holder of the record for the longest time spent in space over a series of missions, having spent nearly 666 days away from Earth over the course of five flights. The all time record for one space flight is 438 days and was set by cosmonaut Valeri Polyakov in 1995.

Speaking as 28 December arrived and her record was set, Koch said that she hoped her achievements would be inspiring to others who hoped to follow her. And she said that she hopes her record is broken as soon as possible again, as humanity looks to push more boundaries further in space.

“Do what scares you. Everyone should think about what intrigues them and what draws them in,” she said during a live interview with CNN from the space station.

“Those things can kind of be scary a little bit, but they usually mean that you’re interested. And if it’s just outside what you think is attainable for you and you reach it, it really pays off dividends in more ways than one. It can be rewarding for you personally, and it usually means that you’re giving something back to the world in the maximum way possible.”

READ  Terrawatch: why salt crystals 'snow' down on Dead Sea floor
Share on FacebookShare on TwitterShare on PinterestShare on Reddit
newsgrooveDecember 28, 2019