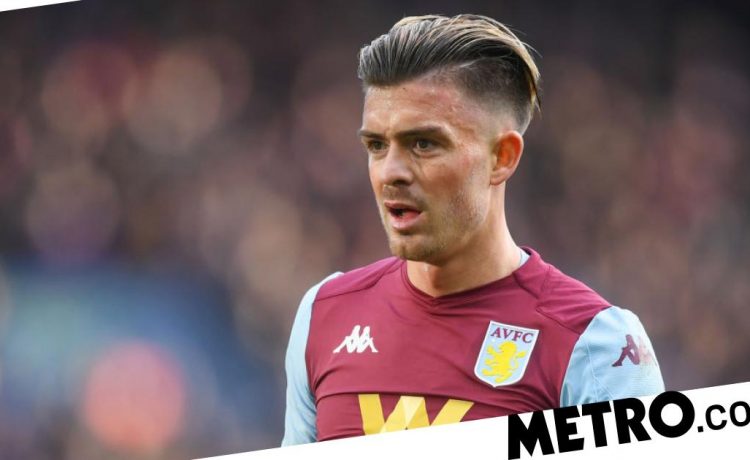 Jack Grealish has pleaded guilty to two charges careless driving, including one which was in relation to a crash during the first coronavirus lockdown in March.

The Aston Villa and England midfielder entered his plea at Birmingham Magistrate’s Court on Tuesday through his lawyer, but did not attend himself.

Police launched an investigation in March after Grealish was pictured at the scene of a crash when a white Range Rover had hit two parked vehicles, with the driver leaving details.

In a statement, West Midlands police said: ‘We were called to Waterside, Dickens Heath, just before 10am to reports that a Range Rover had crashed into two parked cars in the street.

‘The driver left his details with a member of the public at the scene before leaving on foot, and will be spoken to by police in due course. Minor damage was caused to the parked vehicles.

‘Officers are investigating the circumstances and anyone with information has been asked to get in touch.’

Less than 24 hours before the crash on 29 March in Dickens Heath, near Solihull, Grealish had urged people to stay at home during the lockdown.

He said in a video on social media: ‘To help save lives you must stay at home. Only leave your house to buy food, buy medicine or to exercise and always remember to stay at least two metres apart.

‘This is urgent, protect the NHS, stay home, save lives.’

The second guilty plea for careless driving was in relation to driving without due care and attention on the M42 in October.

Grealish also denied two further charges of failing to stop and failing to report the March crash in Dickens Heath.

With the Crown Prosecution Service offering no evidence, the charges were dismissed.


MORE : Jack Grealish welcomes comparisons to England hero Paul Gascoigne: ‘I love his character on the pitch and off the pitch.’