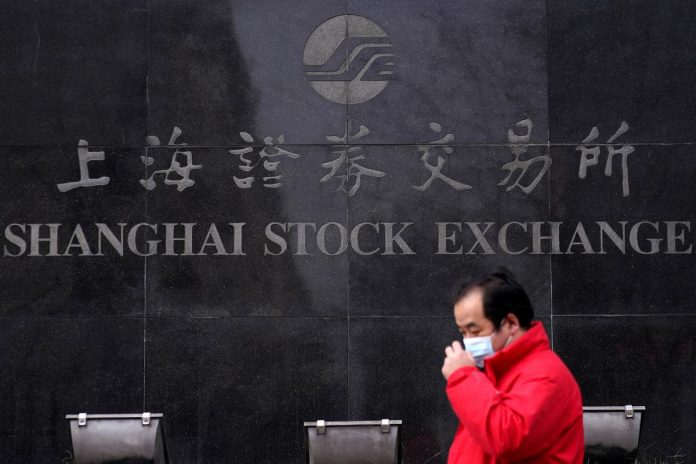 SINGAPORE (Reuters) – Asian stocks slipped and so did the region’s currencies on Thursday, as virus cases rose in South Korea and Japan and investors quit local assets in favor of safety further afield.

FILE PHOTO: A men wearing a mask walk at the Shanghai Stock Exchange building at the Pudong financial district in Shanghai, China, as the country is hit by an outbreak of a new coronavirus, February 3, 2020. REUTERS/Aly Song

China has reported a large drop in new cases and announced an expected interest rate cut to buttress its economy.

But that came together with a jump in infections in South Korea, two deaths in Japan and researchers finding that the pathogen spreads more easily than previously believed.

Currencies from the Australian dollar to the Indian rupee were under pressure as concerns about the impact of the coronavirus drove money to the dollar.

“Markets have taken a step back because the authorities won’t do any major stimulus until they are completely sure the virus has stopped” said Sean Darby, global equity strategist at Jefferies in Hong Kong.

“There’s no point in doing it when people are sitting at home. They can’t even spend the money or use it.”

That kept the effect of China’s widely-anticipated interest rate cut mostly confined to the mainland, where the Shanghai Composite index rose 1.2%.

Japan’s Nikkei was also in positive territory thanks to an overnight slide in the currency – a boon for exporters – but gains were pared as more cases of infections outside China hurt sentiment.

Two passengers from a coronavirus-hit cruise ship moored near Tokyo have died, Japan’s government said on Thursday, bringing the death toll outside China to 10. More than 620 of 3,700 passengers have been infected on the ship.

South Korea’s government reported 31 new cases of coronavirus on Thursday, after a new outbreak was traced to a church, bringing the number of people infected in the country to 82.

More than 2,100 people have died from the coronavirus in China and there are 74,500 cases there.

Currency markets were still reeling from an overnight plunge in the Japanese yen, which fell even as safe-haven assets such as gold climbed.

The yen had been undermined by a run of weak data this week, but traders were unnerved when it blew past a support level at 110.30 per dollar, accelerating its fall and questioning its safe-haven status.

“Nearness to China and dependence on China have not helped the yen as a risk-off. We have seen the yen and gold diverging for a while and this may not be the end of it,” said Shafali Sachdev, head of FX in Asia at BNP Paribas Wealth Management.

“The kind of classic correlations between U.S. yields and the yen, those have been kind of breaking down…we need to see past this virus situation to see whether the yen will regain its safe-haven status.”

The skittish mood had investors dumping regional currencies in Asia. The Singapore dollar dropped to an almost three-year low, the Korean won weakened past 1,200 to the dollar.

Elsewhere, oil prices added to overnight gains while gold loitered around $1,609 per ounce. 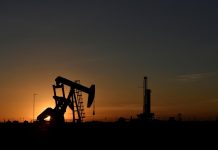 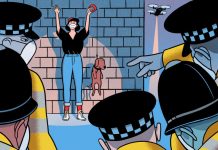 How the Covid-19 crisis could reshape our TV cop dramas

Coronavirus: UK shoppers turn to English wine after being locked out of pubs 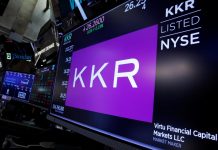