Arteta says Xhaka can succeed at Arsenal despite fan fallout 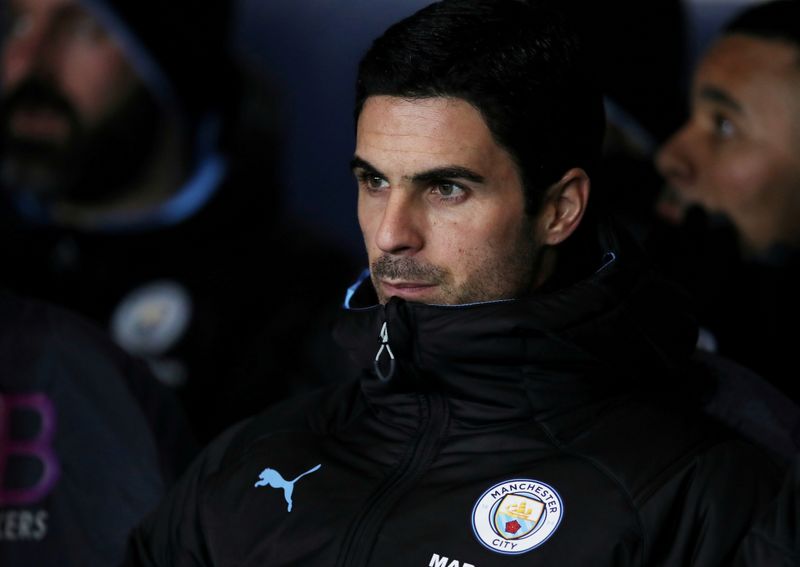 (Reuters) – Arsenal midfielder Granit Xhaka is moving in the right direction as he rebuilds his relationship with the club’s fans and can be an important player for the team going forward, new manager Mikel Arteta said.

Swiss international Xhaka reacted angrily to home supporters booing him as he walked off the pitch in a match against Crystal Palace in October and was subsequently stripped of captaincy by former manager Unai Emery.

The 27-year-old, who was also dropped, has since found his way back into the squad and former Manchester City assistant Arteta said he would offer his full support to Xhaka, having taken charge of 11th-placed Arsenal last week.

“When I was going from Arsenal to City to start coaching and we were looking at that position, he was one of the players on my list,” Arteta, a former Arsenal midfielder, told the British media before his first match in charge at Bournemouth on Thursday.

“I was happy when Arsenal signed him because I thought he awas going to be a terrific player. He has done some really good things and now has got stuck in a difficult situation that was growing and growing and one day it exploded.

“But I have been amazed by how this relationship is starting to come back a little bit and the fans have been positive about him. It’s difficult to change completely the scenario from where he was to a magnificent one. But we’re in the right direction.”

Xhaka has been linked by the German media with a switch to Hertha Berlin but Arteta said he had spoken to the player about his future.

“I told him how much I like him and what I expect from him, how important he is for the team,” Arteta added.

“I’m here to help him, I want him to feel we’re right behind him… if we can get fans in the right way as well… it’ll be helpful for the team.”