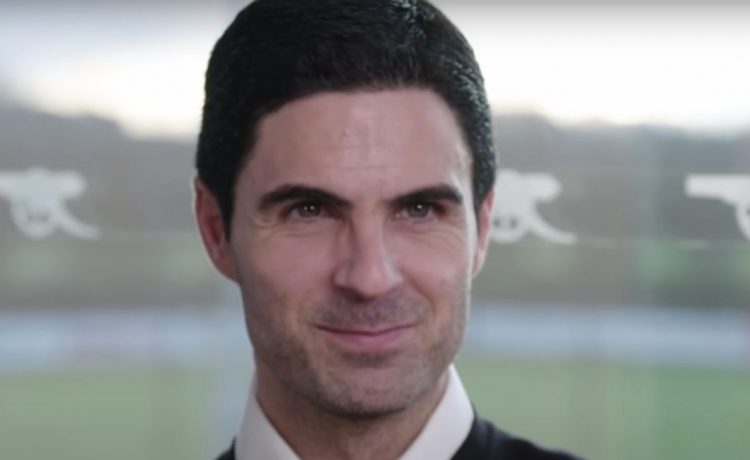 Mikel Arteta has played down speculation Arsenal could re-sign Jack Wilshere after the midfielder admitted it would be a “dream” to play for the Gunners again.

Wilshere spent 10 years at Arsenal, five of these playing alongside Arteta.

The Englishman signed for West Ham in 2018, but the 28-year-old was released in the summer after two seasons hampered by injuries.

Wilshere would like nothing more than to represent Arsenal once again, although admitted a move at this stage in his career is unlikely.

Wilshere told the ITV Football Football Show: “Listen, you never know. I’m an Arsenal man. I’ve not spoken to anyone or anything but that would be the dream.

“I’m not stupid to know that there’s probably no chance of it happening but I’m an Arsenal man, I love the club and want to see the club do well.”

Arsenal boss Arteta was asked about the speculation in his press conference on Wednesday, but played down a possible transfer for Wilshere.

“We haven’t analysed that situation,” said Arteta. “As a player, a teammate, a person, I rate him really highly but at the moment we haven’t looked at that.”

A more pressing concern for Arteta is getting the best out of £72million forward Nicolas Pepe, who was sent off last time out against Leeds United.

“I will give Nico my full support all the time,” said Arteta.

“He knows the things he has to improve. I have a lot of responsibility to get the best out of him… I cannot fault at all his effort.”

The Spaniard added that Pepe apologised to him privately.

Will Jack Wilshere ever play for Arsenal again? Have your say here.