Arsenal vs Norwich live stream: How to watch Premier League fixture online and on TV tonight 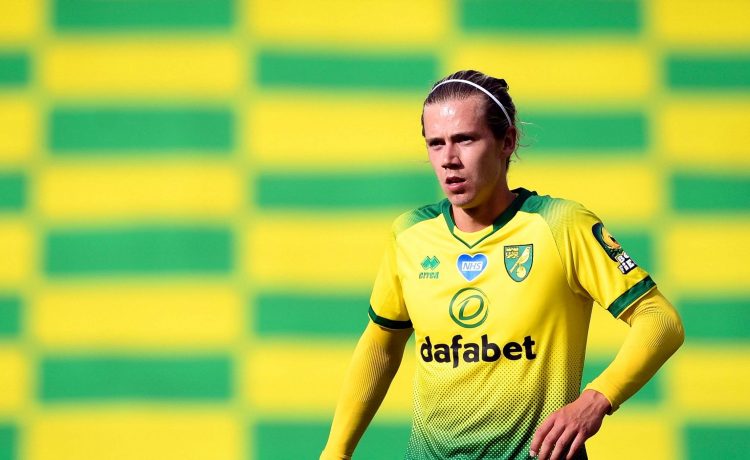 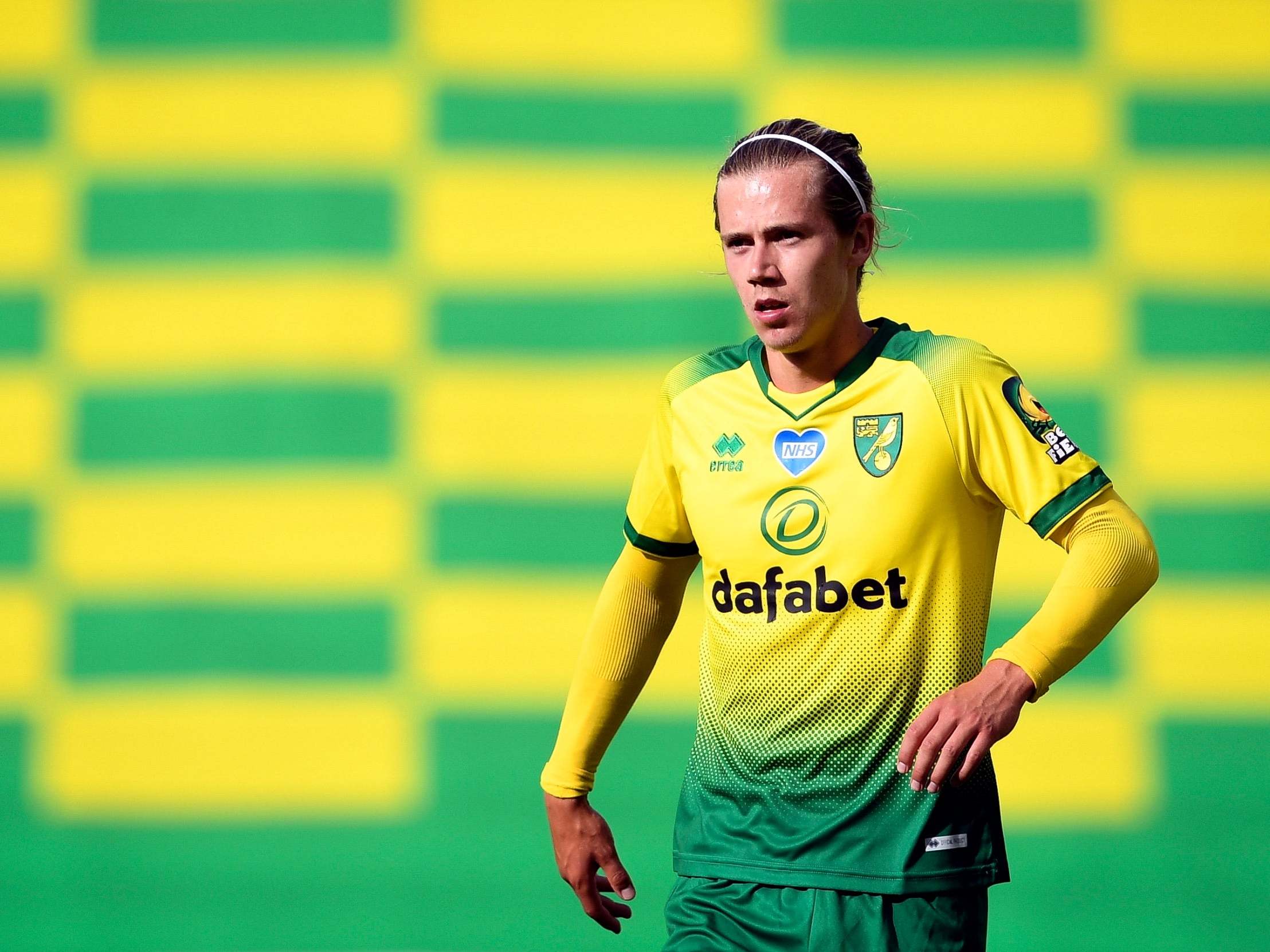 Arsenal have a chance to boost their European prospects for next season on Wednesday night, as they host bottom of the table Norwich City.

The Gunners started poorly after the Premier League resumed, but have earned successive wins in the past week to boost confidence.

Norwich will also take the positives from their FA Cup exit, after taking Manchester United to within touching distance of penalties despite being down to 10 men.

The Canaries badly need points though, sitting six from safety and the only side currently adrift in the relegation zone.

The match will begin at 6.00pm on Wednesday 1 July at the Emirates Stadium.

The match will be broadcast live on BT Sport 1 and BT Sport Extra 1.

Norwich will be missing Timm Klose through suspension, with Cristoph Zimmermann and Grant Hanley injury absentees.