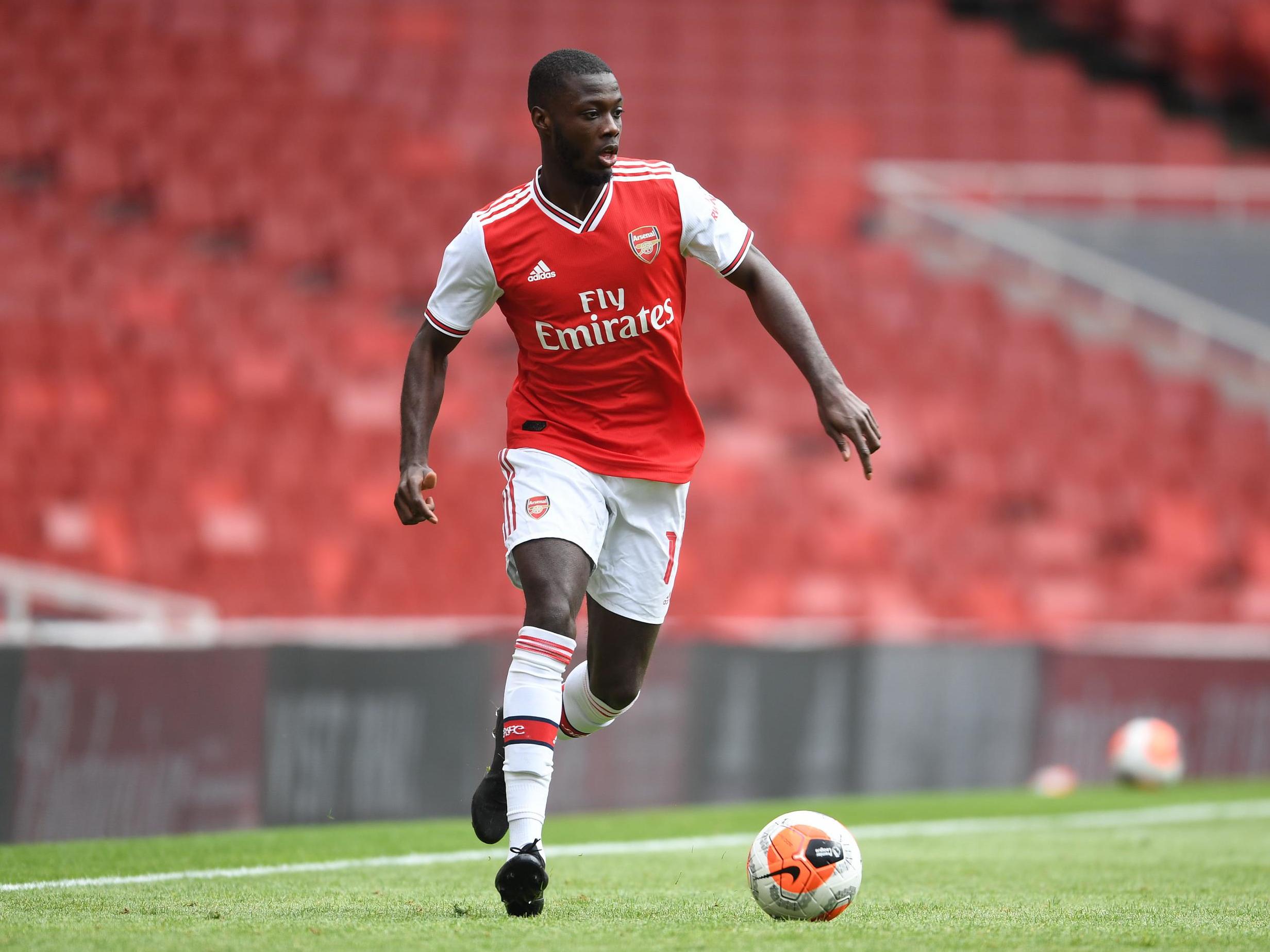 Arsenal returned to action for the first time since the Premier League was stopped because of the Covid-19 pandemic as they beat Charlton Athletic 6-0 in a friendly at an empty Emirates Stadium on Saturday.

Premier League clubs were this week given the all-clear to play friendlies ahead of the scheduled restart on 17 June, following a three-month stoppage.

Arsenal hosted second-tier Charlton behind closed doors and with officiating roles carried out by club staff.

Arsenal, who are ninth in the standings, are away to Manchester City on 17 June.