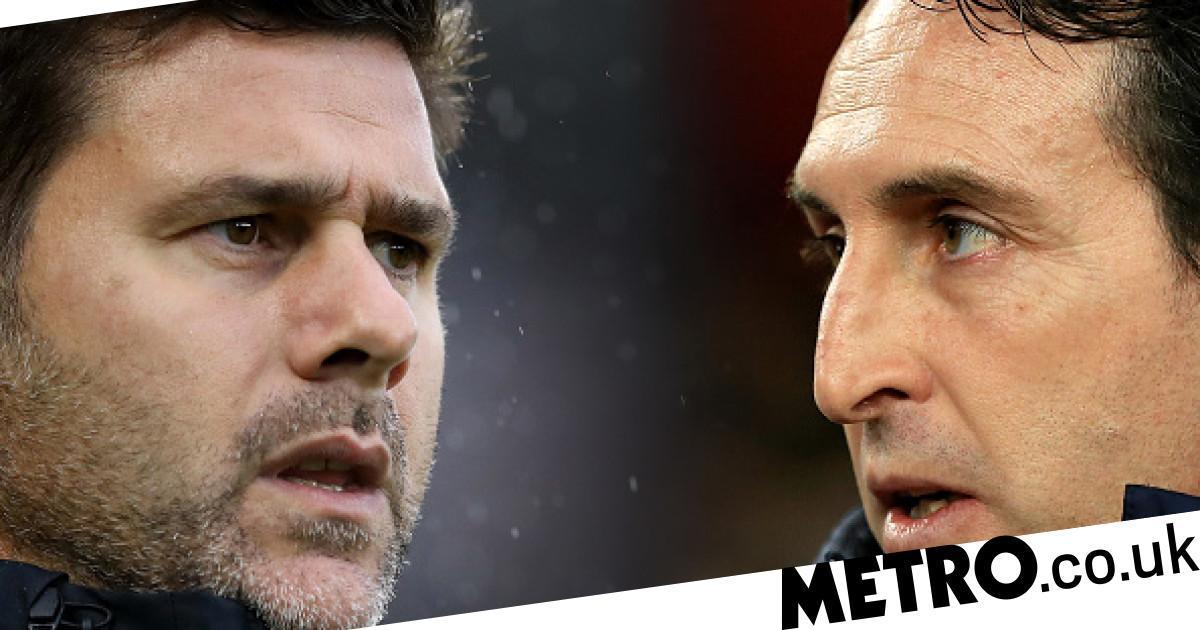 Charlie Nicholas has backed Arsenal to come away from the north London derby with all three points as they have a more ‘balanced’ side than Tottenham this season.

Spurs kicked off their Premier League campaign with a victory over Aston Villa, but have since drawn against champions Manchester City and were beaten at home to Newcastle last weekend.

Arsenal, meanwhile, won their two opening matches against Newcastle and Burnley before suffering a comprehensive 3-1 defeat away to last season’s runners-up Liverpool.

David Luiz was partly at fault for both of Mohamed Salah’s second-half goals at Anfield and Nicholas is far from convinced by the Brazil defender.

However, the former Arsenal forward believes Unai Emery has the attackers at his disposal to capitalise on the current ‘confusion’ and ‘uncertainty’ at Tottenham

‘Are they selling [Christian] Eriksen or are they not selling Eriksen? [Mauricio] Pochettino has not been playing [Jan] Vertonghen which is another issue, [Toby] Alderweireld’s contract is up at the end of the season,’ Nicholas said on Sky Sports.

‘They were fortunate to get through against Aston Villa, they got a good point at Man City – but were probably fortunate – and then they lost last week.

‘Arsenal deserve nothing from Liverpool, but I expected nothing for the Liverpool game. What we can see is [Nicolas] Pepe can be a threat, [Alexandre] Lacazette has got link-up play and [Pierre-Emerick] Aubameyang has pace to burn – the three of them are a real menace.

‘This is going to be another absolute blinder of a game to watch. I think Arsenal are in the box seat.

‘I think [Dani] Ceballos, who played too deep at Liverpool for me, will be the one to support the front three of Arsenal and I expect Arsenal to go on and win this football match.’

Nicholas expects Arsenal to triumph over Spurs as they have the ‘best balance’, and more ‘togetherness’ and ‘belief’ than previous seasons.

‘It comes down to class, a bit of genius, luck… it might come down to VAR!’ Nicholas added.

‘I just feel that Unai Emery has got something going at Arsenal, there’s a little more belief. I wasn’t happy with the performance at Arsenal but they lost not like they did before. There seemed a bit more togetherness.

‘Other than silly defensive errors I just think Arsenal have more quality than Spurs do and I think their bench might be stronger.

‘It’s about quality, creativity, speed and then getting the balance right. I think Arsenal slightly have the best balance right now and that’s why I expect the Gunners to win.’ 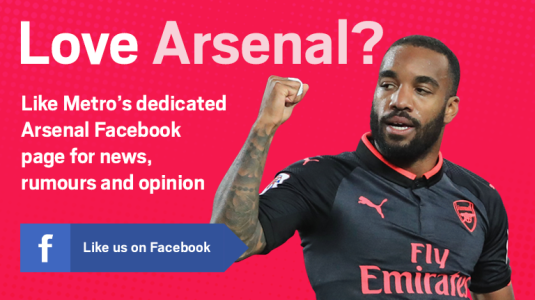