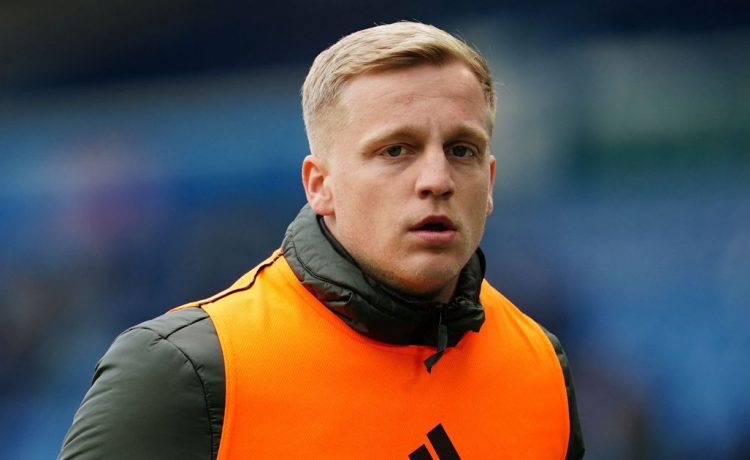 The 2021/22 campaign will be the first in which Arsenal have no European competition to participate in for 25 years, after the Gunners finished eighth for the second successive season, only this time without an FA Cup to spare their blushes.

Mikel Arteta knows the importance that Arsenal get their transfer dealings right this time around, after last summer’s arrivals proved to be a mixed bag.

Former Chelsea star Willian endured a dismal debut campaign after making the short trip across London to ply his trade for the Gunners, taking 37 Premier League match-weeks to notch his first Arsenal goal at home to relegated West Brom, while Thomas Partey’s first season in North London was littered with injuries.

The Ghanaian struggled to recreate the kind of form that made him one of Europe’s most talented midfielders under Diego Simeone at Atletico Madrid, only able to show his ability in flashes.

the midfield has been identified as the main problem area for Arteta’s side and the one in the most desperate need of addressing, hence the large influx of players in that position touted with a move to the Emirates.

With that being said, here is Saturday’s Arsenal transfer round-up, including a shock move for an out of favour Manchester United star.

After a disastrous debut season at Old Trafford, Donny van de Beek is reportedly looking for a way to end his Man Utd nightmare.

According to 90 min, Arsenal have offered him exactly that, making contact with the player’s representatives in a bid to lure him to the Emirates.

The Dutchman only joined United last summer in a deal worth up to £40m, but having spent large quantities of last season on the bench, notching just one Premier League goal for Ole Gunnar Solksjaer’s side, which came on the opening day, United could be willing to cut their losses.

As well as Dani Ceballos heading back to Real Madrid, Arsenal are set to sell Matteo Guendouzi and Granit Xhaka in the imminent future, meaning there is more than enough room for van de Beek over in North London.

Van de Beek already has some ties to Arsenal, given he is in a long term relationship with the daughter of Gunners icon Dennis Bergkamp.

The Australian international spent the second half of last campaign on loan with Arsenal, impressing in the few appearances he was rewarded with.

He has one more year left on his contract with parent club Brighton & Hove Albion, meaning Graham Potter’s side are likely to want to cash in on the goalkeeper this summer before he has the chance to leave on a free next year.

Given Arsenal are Ryan’s boyhood club and he already boasts some experience with the Gunners, Arteta’s side are reportedly likely to win the race for the Aussie’s signature though they may have to fend off some interest from La Liga.

Ryan previously played for Valencia, before joining Brighton in 2017, where he made 123 appearances for the Seagulls, keeping 27 clean sheets.

With Bernd Leno expected to leave Arsenal this summer and target Andre Onana banned from action until November, Ryan would be a shrewd addition to the Gunners ranks.

Though much of the speculation surrounding potential midfield targets for the Gunners have centred around Wolves‘ Ruben Neves and Brighton’s Yves Bissouma, Spanish outlet La Razon has claimed Arteta has identified Real Betis star Guido Rodriguez as a potential solution.

Having only played one full season with the La Liga outfit, Betis would be reluctant to let one of their prized assets depart so soon.

Who should Arsenal sign this summer? Have your say in the comments below.

Rodriguez has a release clause in his contract of around £68.7m (€80m), but given the financial impact of the coronavirus pandemic it is expected that Betis would accept a fee as low as £25.7m (€30m), £43m lower than his contracted clause.

Though thought highly of by Arteta, Rodriguez would be brought in as a partner for Thomas Partey, rather than to solve the issue of Arsenal’s lack of goals from midfield, having only scored three goals in 53 appearances since joining the La Liga side. 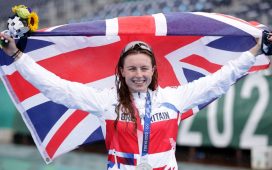 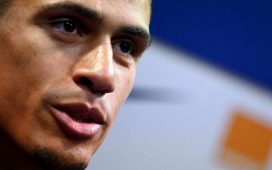 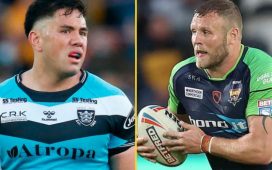 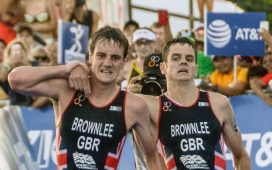 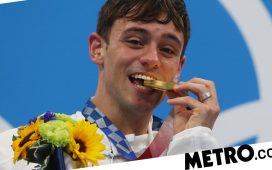 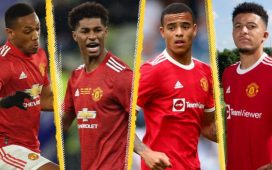