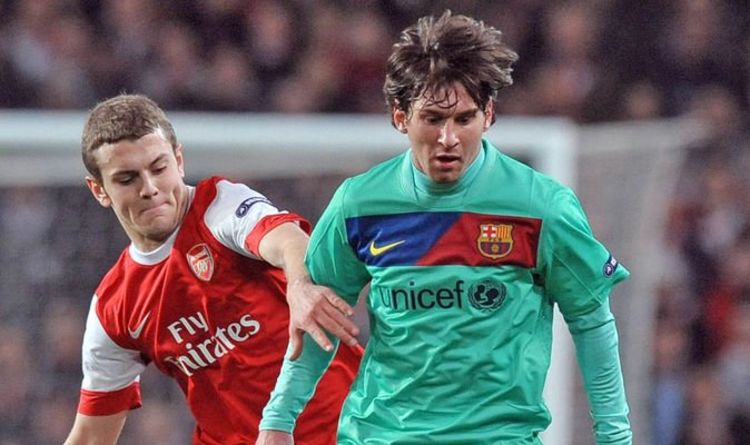 “I remember sitting next to Samir Nasri later and he told me: ‘You’ve taken your game to another level now. You need to stay at this level.’

Wilshere never lived up to his immense potential, with injury hampering him during his time at Arsenal.

It also meant he failed to meet expectations at West Ham, with the England international released by the Hammers last year.

And Wilshere has admitted he regrets not listening to the physios more, saying: “I remember having conversations with the physios in my first year in the Arsenal team.

READ  'This is not the moment to smile': Robin van Persie criticises Ole Gunnar Solskjaer's conduct after Arsenal defeat
Share on FacebookShare on TwitterShare on PinterestShare on Reddit
newsgrooveFebruary 27, 2021