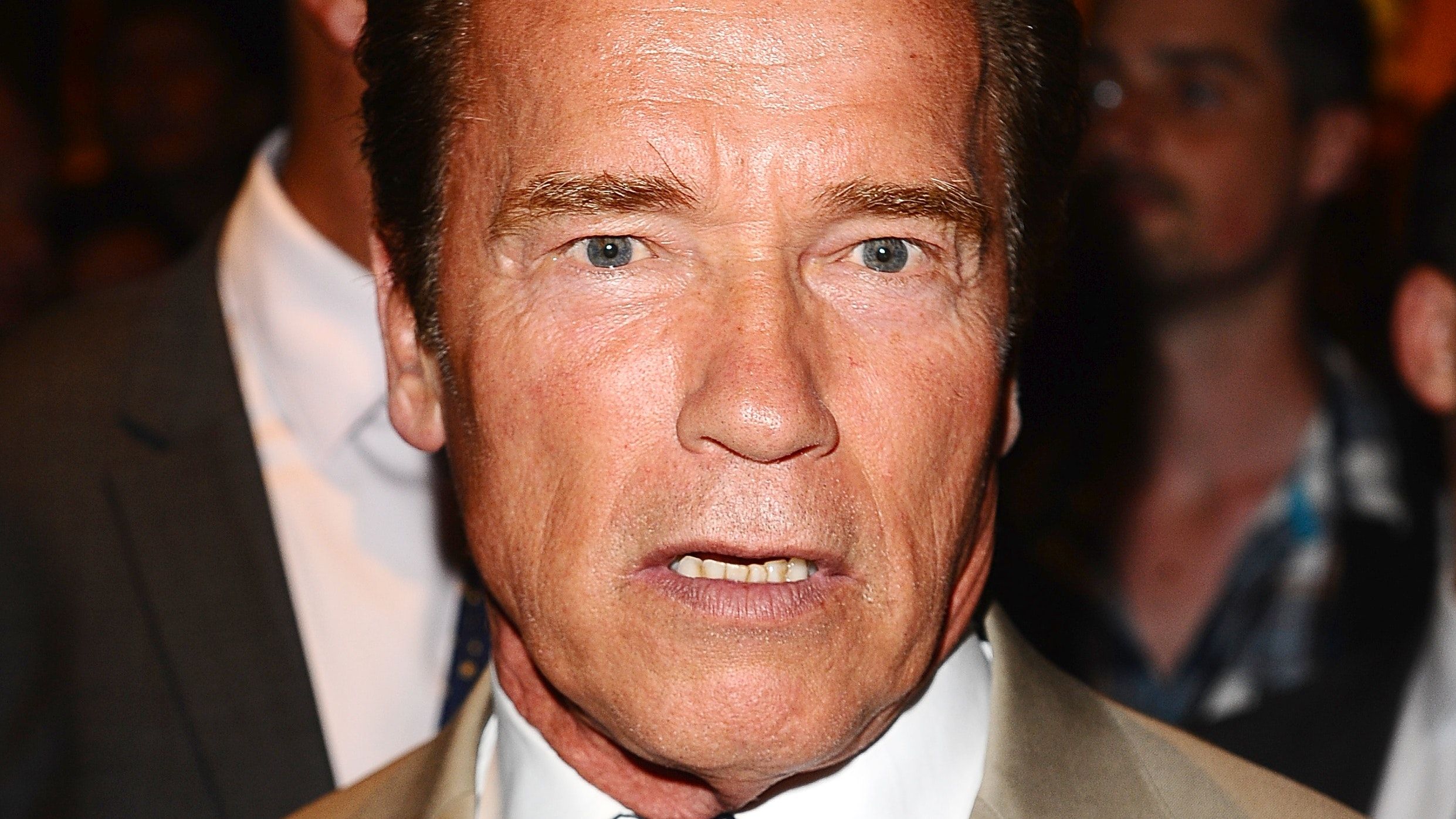 Arnold Schwarzenegger has paid tribute to his friend Franco Columbu.

The bodybuilding pair competed successfully as a powerlifters and both became Mr Olympia.

Columbu and Schwarzenegger were training partners, and the actor and former governor of California has credited his friend with supporting him in the US.

The Hollywood star has penned a heartfelt tribute to his best friend following the death of Columbu, who died at the age of 78 according to US media sources

Writing in Medium, Schwarzenegger said: “I love you Franco. I will always remember the joy you brought to my life, the advices you gave me, and the twinkle in your eye that never disappeared.

“You were my best friend.”

The actor has said the reason he refuses the title of “self-made man” is because of the debt of gratitude he owes to Colombu.

Inspiring him in his training, the Italian athlete also supported and encouraged his Austrian friend when he first moved to the US.

Schwarzenegger wrote: “I am devastated today. But I am also so, so grateful for the 54 years of friendship and joy we shared.

“We grew and we learned and we loved. My life was more fun, more colorful, and more complete because of you.”

READ  Andrew Lloyd Webber musicals: How many musicals has he written? Which ones?
Share on FacebookShare on TwitterShare on PinterestShare on Reddit
newsgrooveAugust 30, 2019

My streaming gem: why you should watch I Am Jonas