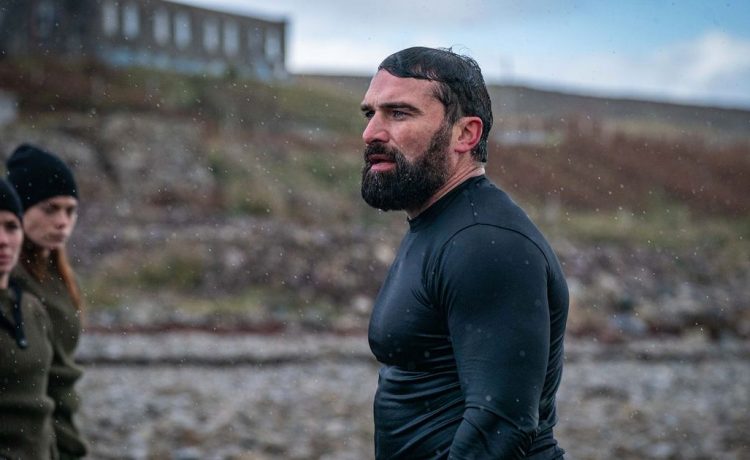 Ant Middleton was axed from SAS: Who Dares Wins earlier this month by Channel 4 over his “personal conduct”.

He now says that he was dropped by the Channel Four show because he was “too hot to handle”, and that bosses “diluted” him too much.

Speaking to The Kyle and Jackie O Show, the 40-year old said: “I’m too hot to handle for the UK.”

He added: “But listen, it’s all good. It is what it is. The moment my work starts to get diluted, and I don’t stay true to who I am and true to what the course is about, then it’s time for me to move on.

On his return to the Australian show despite his abrupt axing from the UK version he said: “Channel Seven straight away were like, ‘We really hope you’re coming back to Australia,’ and I said, ‘Of course I am.’

“Listen, I built this show. I wrote it on the back of a cigarette packet six, seven years ago. So I am coming back. I am still the chief instructor.”

Earlier today the former SAS soldier slammed the Channel 4 show, saying the Aussie version will be “authentic” in comparison.

He claimed the reason he had been given the boot was that bosses had wanted him to tone down his approach and the challenges on the show.

He said: “It’s unfortunate and disappointing but when something has run its course and you’re forced to change to someone you’re not, it’s time to move on.

“I’ve always said the moment I lose full control of my work, then it’s time for me to move on and that’s what it got to on the UK version.

“The way I do stuff is maybe a bit too tough for society these days, but, I stay true to my values and who I am.”

Speaking on the Channel Seven version he said: “The beautiful thing is that we have full control of the course.

“It’s why it was so successful because you let the experts get on with their field of expertise.

“The experience is as authentic as it will ever be in Australia.”