Ant and Dec apologise for blackface on Saturday Night Takeaway 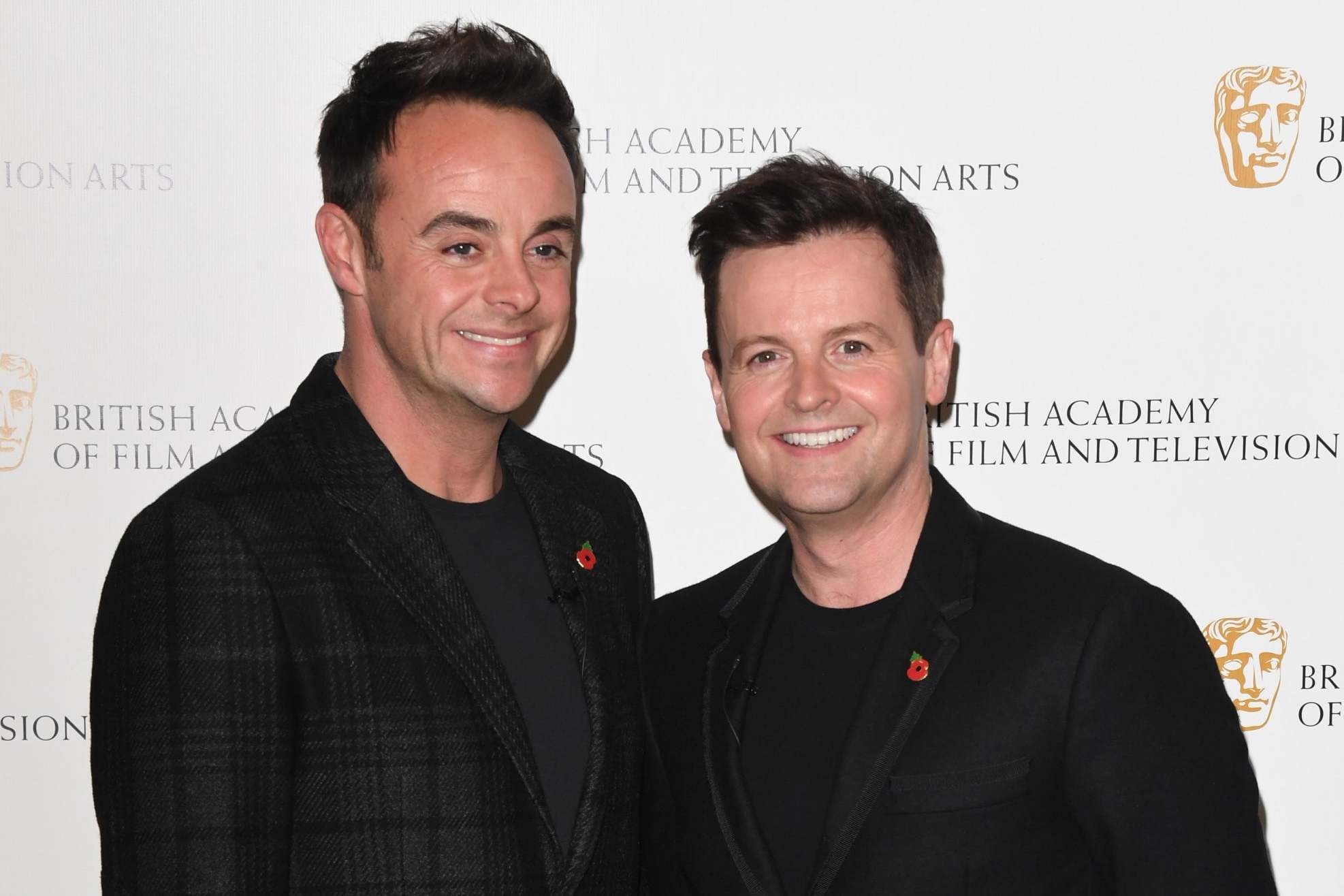 Ant and Dec have apologised for a segment of Saturday Night Takeaway in which they impersonated people of colour.

The television presenters said in a statement that they had “purposely” stopped doing the impersonations years ago, and that the segments are not longer available to view online.

In a statement on Instagram and Twitter, Ant and Dec said: “During past episodes of Saturday Night Takeaway we impersonated people of colour in the undercover segment of the show.

“We realise that this was wrong and want to say that we are sincerely sorry to everyone that we offended.

“We purposely stopped doing this several years ago and certainly would not make these sketches today.

“We had already taken steps to ensure footage was taken down and have again recently confirmed with ITV that these segments, and any other historical content that could cause offence, does not appear on either the ITV Hub or the Saturday Night Takeaway YouTube Channel.”

In 2003, the pair dressed up as two Jamaican woman named Patty and Bernice in a sketch during which they pranked Emmerdale cast members.

In the sketch, the pair pretended to be unruly extras in a pub.

Ant and Dec’s apology comes after Leigh Francis’ show Bo’ Selecta was removed from Channel 4’s streaming service All 4 due to Francis’ depictions of black characters.

Little Britain has also been removed from BBC iPlayer and Netflix after renewed criticism for Matt Lucas and David Walliams’ use of blackface in the show.

Victoria Beckham on why she won't be giving son Brooklyn marriage advice: 'Nothing worse!'