Analysis: Boris Johnson’s social care plans are another reason for the young to feel aggrieved 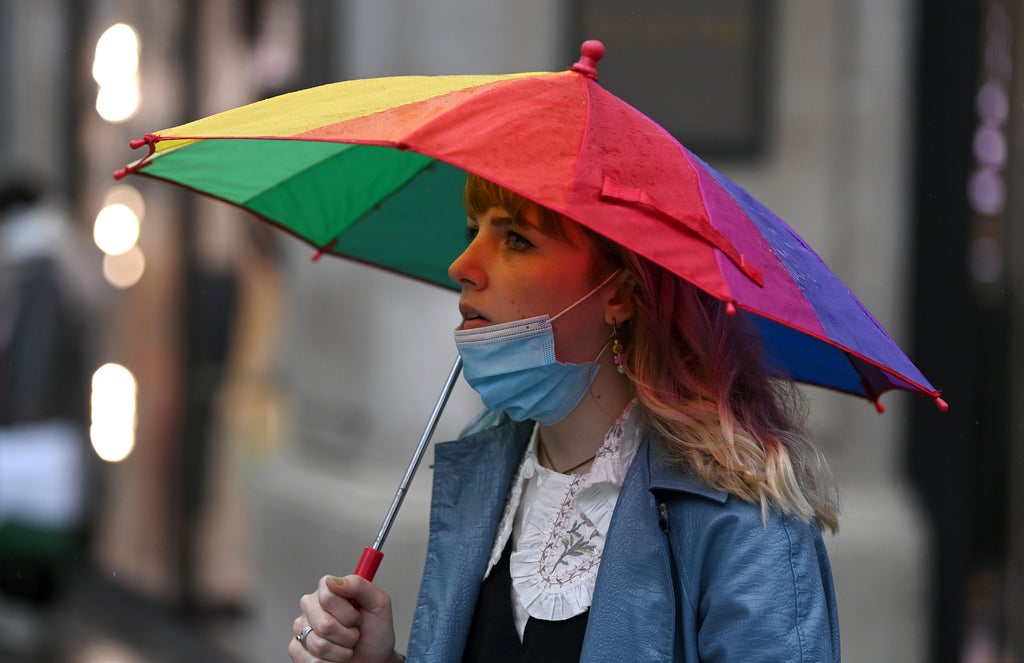 Many believe they have made far bigger sacrifices than older generations during the Covid-19 crisis, to protect the latter from the virus.

For years, Chancellors have raised NICs when they have had to pull the money-raising lever to plug a hole in their public spending plans.

One of the reasons is that NI is a little-understood levy, unlike income tax or VAT, with many people wrongly assuming it is hypothecated to fund the NHS and social care, so the political risks were dampened by obscurity over NI.

But as a huge row erupts over the expected NI rise, including among Tory MPs, the Government faces being plunged into political danger as millions of people realise it is just another tax, and one that hits working people, including younger generations.

People of pension age, who will benefit most immediately from more social care support in old age, will not pay it even if still working, and perhaps more significantly it is not levied on forms of unearned income.

An NI rise would not be an isolated grievance among young adults. Many have been forced to work from home against their wishes, unlike many older people who have enjoyed WFH, and are keen to get back into the office with all the social and career-developing attractions of the workplace.

Many students, who have seen their university experience severely affected by Covid restrictions, will graduate still tens of thousands of pounds in debt.

And as for the dream of homeownership; it is an ever-receeding dream for so many young workers, envious of previous generations who not only avoided tuition fees, but also often got their living costs subsidised by the State, and found it far easier to get their foot on the property ladder.

Mr Johnson deserves credit for finally, though belatedly, grasping the nettle of facing up to the social care crisis.

But senior MPs have been warning for years that it can only be solved by winning cross-party support given that any solution will be so politically controversial.

Dozens of Tory MPs look set to rebel, and having failed to get the backing of Opposition parties, the Prime Minister may have a task getting his proposal through the Commons.