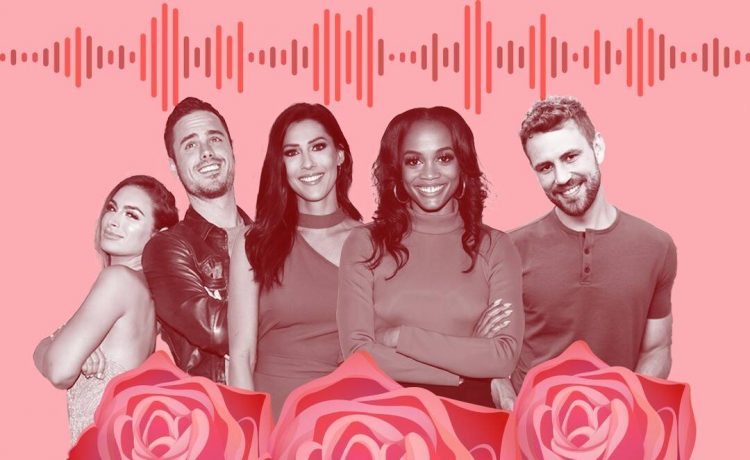 If you think The Bachelor episodes sometimes feel long than you probably haven’t tried to listen to every recap podcast from a member of Bachelor Nation.

Franchise stars including Nick Viall, Rachel Lindsay, Ben Higgins and more have traded roses for microphones after their time on the ABC reality hit came to an end. While alumni used to make appearances at events and clubs to extend their 15 minutes of fame back in the day, now they work the podcast circuit.

And many have gone on to launch their own successful shows—and the franchise even has three official podcasts, including Bachelor Happy Hour and Clickbait, featuring the most recent Bachelorette Tayshia Adams.

The latest, Talk It Out, which is co-hosted by Bryan Abasolo and Mike Johnson, joins a long and evergrowing list of Bachelor Nation pods competing for fans’ attention through recaps, interviews and candid conversations. The devil works hard, but reality stars may just work harder.

READ  Kylie Jenner's leopard French manicure is the perfect nail art for the New Year
Share on FacebookShare on TwitterShare on PinterestShare on Reddit
newsgrooveJanuary 23, 2021 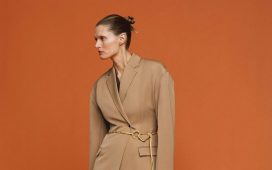