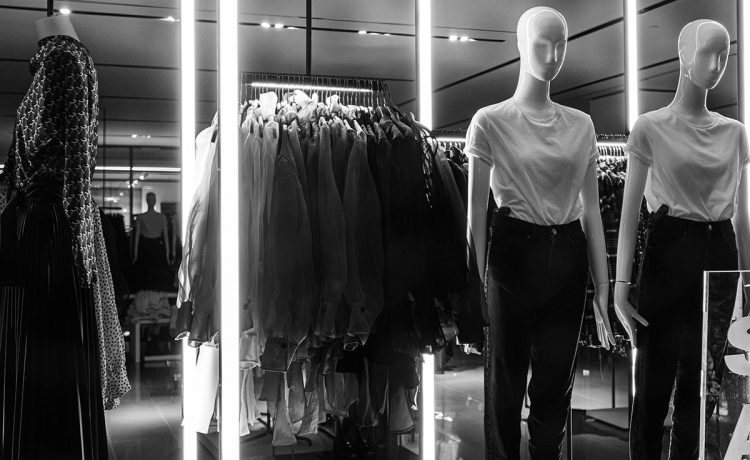 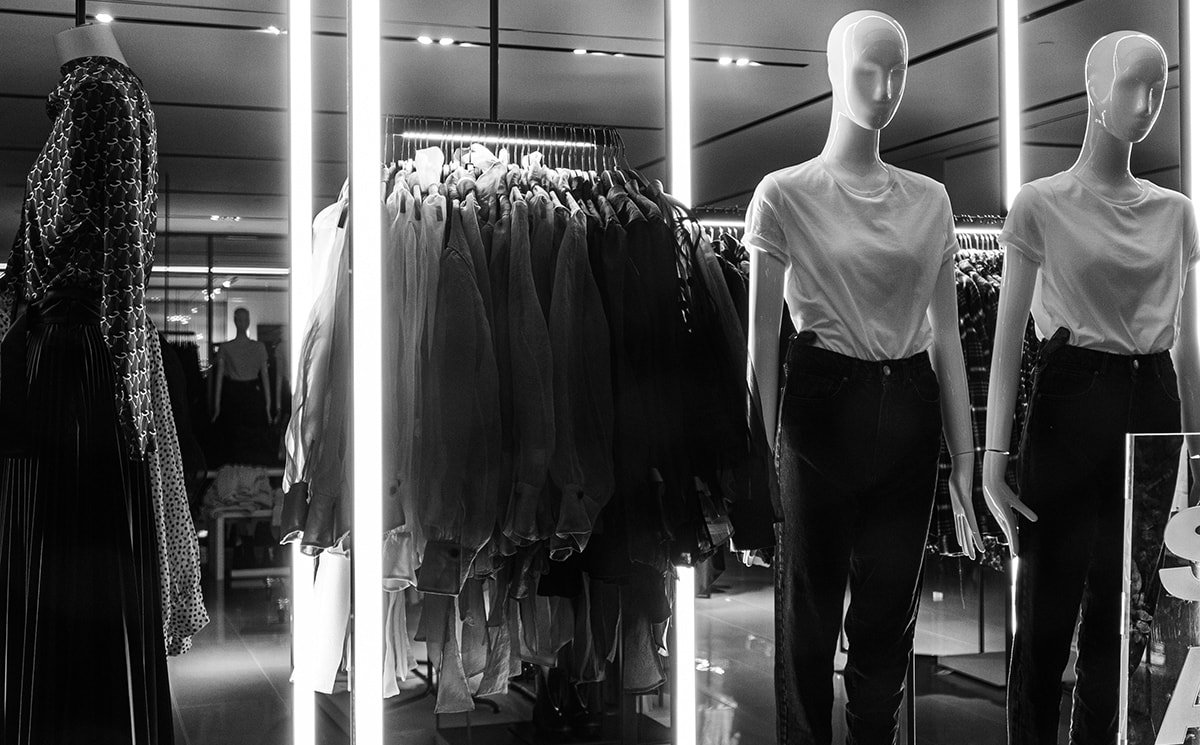 Online shoppers faced a digital drama when Amazon’s UK website went down this week, leaving many unable to access its online store, login or make purchases on Thursday and Friday.

Frustrated customers and shoppers took to social media to complain of extremely slow connections or being unable to access the site entirely. The #AmazonDown hashtag was trending on Twitter, with Downdetector seeing more than 2000 customers logging complaints since the issues began, reported Charged, a retail tech news platform.

Amazon says it is investigating the reports, though no specific reason has yet been determined. Some suggested those connecting with Sky Broadband faced outages.

Amazon has had a stellar 2020, with the online giant taking a reported 40 percent of the UK’s total online spend of 5 billion pounds during the pandemic. Amazon said Christmas 2020 was the biggest holiday season to date, with founder Jeff Bezos’ net worth increased 76.1 billion dollars to 191 billion dollars, the equivalent of New Zealand’s GDP. 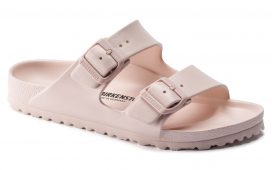 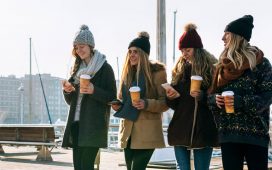 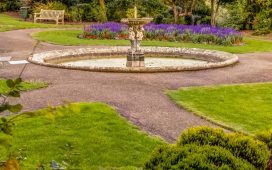