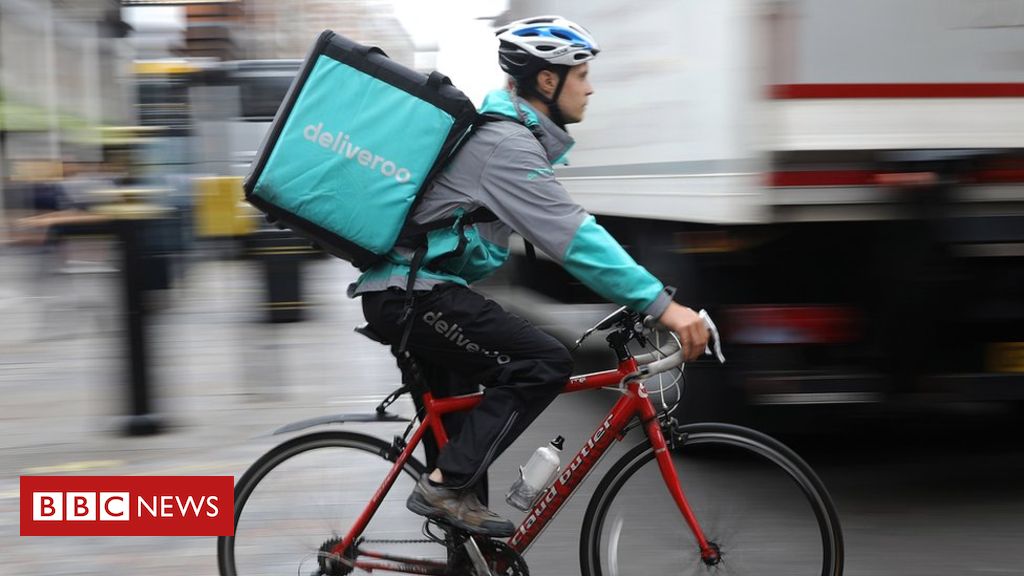 Earlier this month, the Competition and Markets Authority (CMA) gave the two firms a week to address worries that the deal could affect competition.

But, on Friday, the regulator said Amazon had failed to deal with “initial concerns that their investment in Deliveroo could be bad for customers, restaurants and grocers”.

The review could last up to six months.

The CMA has been looking at the £440m deal since it was announced in May.

However, the regulator said Amazon and Deliveroo had failed to offer any undertakings to address its concerns by a December 18 deadline.

The in-depth investigation threatens to jeopardise Amazon’s attempt to break into the UK food delivery space.

The CMA is worried that Amazon’s plans to invest in Deliveroo could stop it from launching a rival company, which would increase competition and potentially lower prices for consumers.

Announcing that it was considering a thorough probe into the deal, the CMA’s executive director, Andrea Gomes da Silva, said: “Millions of people in the UK use online food platforms for takeaways, and more than ever are making use of similar services for the same-day delivery of groceries.

“There are relatively few players in these markets, so we’re concerned that Amazon having this kind of influence over Deliveroo could dampen the emerging competition between the two businesses.”

She said that if the deal were to go ahead in its current form then there was a “real risk” that customers, restaurants and grocers would face higher prices and lower quality services.

In a statement, Amazon said the deal would lead to more innovation and allow Deliveroo to remain competitive.

Meanwhile, Deliveroo said: “We are confident that we will persuade the CMA of the facts that this minority investment will add to competition, helping restaurants to grow their businesses, creating more work for riders, and increasing choice for customers.”

It is not the first time Amazon has tried to enter the food delivery market in the UK.

The online retailer briefly ran its own delivery venture, Amazon Restaurants UK, which it started in 2016 but closed just two years later.

It was previously reported to have made approaches to buy Deliveroo outright. Uber also reportedly had talks with Deliveroo regarding an interest in buying it. 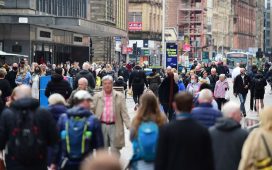 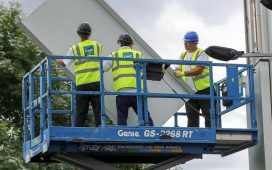