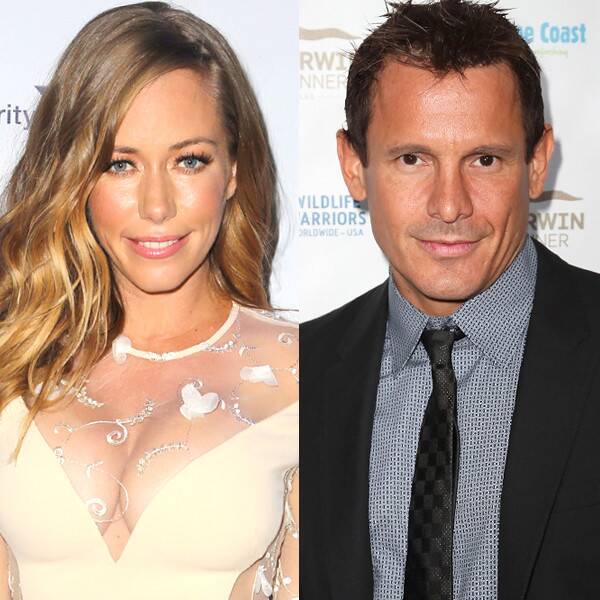 The Kendra On Top star is “definitely dating” Donald “DJ” Friese, a source tells E! News. The two seemed to have reconnected after the 47-year-old philanthropist broke things off with his ex-girlfriend and Baywatch star, Donna D’Errico. (The two split in June.)

“Kendra and DJ have been friends for a very long time now. DJ reached out to Kendra to reconnect with her after ending things with his last girlfriend,” the insider shared. “They grabbed dinner a few times and really enjoyed each other’s company. They are definitely dating and talking every day, but it’s not serious.”

According to the insider, the two have “seen each other multiple times” but have decided to keep their romance just between them.

“[They] haven’t gotten the kids involved, and have been keeping things low-key,” the source said. “They both have agreed that if nothing ends up progressing between the two, that they would always remain friends.”

A second source reiterates that the 34-year-old reality TV personality and Donald are “dating but it’s not super serious yet.”

As our second insider puts it, Kendra is simply “living her life, being an amazing mom and all.”

The news of the former Playboy Bunny’s blossoming romance comes nearly six months after she and her ex-husband Hank Baskett finalized their divorce. The former celebrity couple called it quits in April 2018 and have continued to focus on their kids, Hank Baskett IV and Alijah Mary Baskett.

Kendra was especially vocal about prioritizing her children after her break up. Back in January, rumors swirled online that she was seeing Bachelorette alum Chad Johnson. However, she quickly shut things down, writing a cheeky Instagram Story that read, “I have no time or energy to date anyone. I’m focusing on my kids and myself. Rest. Health. Work.”

But it seems like both Kendra and Donald are ready to move on from their previous relationships.

Radar Online was the first to break the news about their romance.