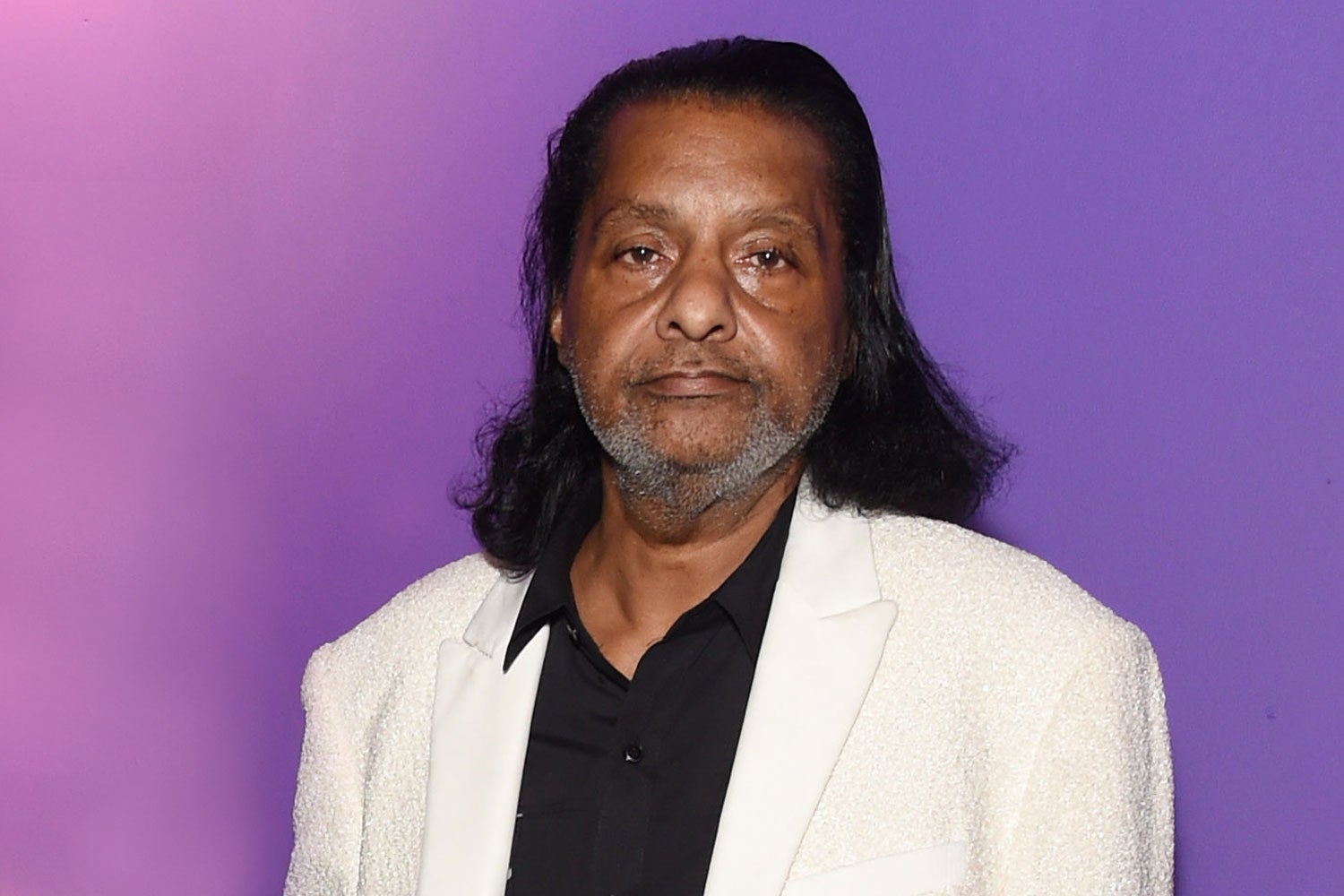 Alfred Jackson, the half-brother of music icon Prince and an heir to his estate, has died aged 66.

The star’s younger sister confirmed the news in a statement on Thursday.

He was found by his half-brother Bruce Jackson – who is not related to Prince – on 29 August in his Kansas City home.

According to law enforcement, his death is not being treated as suspicious and he’s believed to have died from natural causes.

Tyka Nelson, Alfred’s half-sister, posted on Facebook that “this morning my older beloved brother Alfred passed on … Thank u for respecting our privacy at this time & 4 being so nice 2 him.” [sic]

TMZ, which was the first outlet to report on Alfred’s death, said that he died at his home and was found by Bruce at around 10:30am.

Alfred was an Air Force veteran who had been living in veteran housing for a number of years prior to Prince’s sudden death three years ago.

He used the money from his inheritance to purchase a home.

The 66-year-old – who shared the same mother as Prince, jazz singer Mattie Shaw – inherited a portion of his half-brother’s reported $300million (£246million) fortune.

He was one of six surviving siblings who inherited the Purple Rain hitmaker’s estate, as the musician had no will when he died.

Alfred was one of the first family members to speak out following the icon’s death.

In an emotional interview, he told Entertainment Tonight: “I miss my brother because my brother was everything in the world to me.”

Alfred added: “He’s a legend, he really is.”

He also admitted to not speaking to his brother for 15 years and said he was unable to form a close bond with him before his death because of their busy schedules.

“He was so busy on the road because he had so many engagements with his music,” added Alfred. “So, he had to travel, all around the world. I always saw him on television, read the magazines, and said, ‘There’s my brother, Prince.’ I was so happy he was making it for himself, I really was.”

Prince died aged 57 after he suffered an accidental overdose of fentanyl, a toxicology report revealed.

Standard Online has contacted representatives for Prince’s estate for a comment.