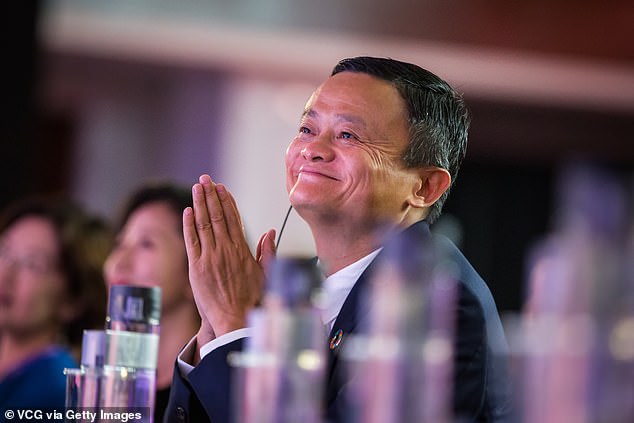 According to Ma, a Chinese business magnate who helms mega-retailer, Alibaba, meteoric advances in artificial intelligence and reforms in education could mean many workers will eventually work only a quarter of their current weekly hours.

Theoretically, that would mean working as little as three days per week for four hours each day, he said inconversation with Tesla CEO, Elon Musk, at an AI conference in China.

Alibaba chief, Jack Ma (pictured above) thinks that with the proper advances in AI and the education system that workers could soon enjoy a 12-hour work week.

‘For the next 10, 20 years, every human being, country, government should focus on reforming the education system, making sure our kids can find a job, a job that only requires three days a week, four hours a day,’ Ma said at the World Artificial Intelligence Conference in Shanghai Thursday according to Bloomberg.

Ma reportedly continued to compare the advancement of AI to the rapid rise of electricity and all of the ripple effects that came with it.

‘The power of electricity is that we make people more time so that you can go to karaoke or dancing party in the evening, he said.

‘I think because of artificial intelligence, people will have more time enjoying being human beings,’ he said.

For just about everyone around the globe, a 12-hour work week would mark a drastic reduction in time spent at their jobs.

While workers’ hours tend to vary across age and sector, average laborers in the US, for example, currently work just shy of 40 hours per week according to data from the US Bureau of Labor Statistics.

In other countries like  South Korea, the government just recently passed a law reducing the maximum work week from 68 hours to 52 hours.

As noted by Bloomberg, in Ma’s home country, the tech sector in particular is known for its grueling work schedule. 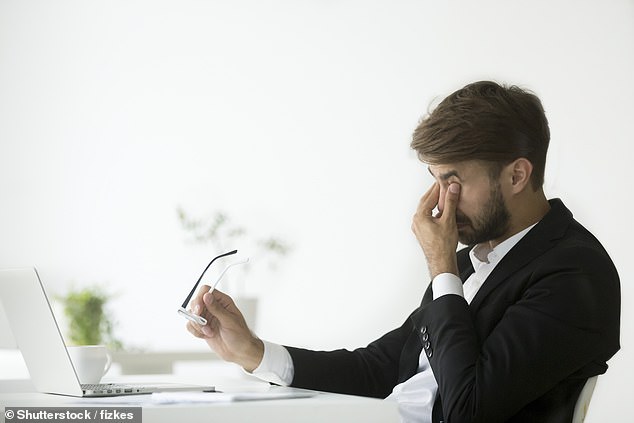 Average weekly hours vary across the world, with adults in the US working about 40 hours per week while laborers in other sectors — like the tech sector in China — may work as many as 72 per week.

Interestingly, both Ma and his company Alibaba, have promoted such a schedule — referred to as 996 since employees work from 9 am to 9 pm six days per week — and have recently drawn backlash from workers for failing to compensate the intense workload with overtime pay.

‘To be able to work 996 is a huge bliss,’ said Ma in a blog post on Alibaba’s official Weibo account.

‘If you want to join Alibaba, you need to be prepared to work 12 hours a day, otherwise why even bother joining.’

Musk, who often disagreed with Ma’s characterization of  a benevolent future AI, took the opportunity to promote one of his own most futuristic side projects: building a brain-to-computer interface.

Musk’s often mysterious company, Neuralink, has worked to build a device that he says may one day be able to just upload information to the brain ‘Matrix-style.’

HOW WILL ROBOTS CHANGE THE WORKPLACE BY 2022?

The World Economic Forum has unveiled its latest predictions for the future of jobs.

The non-profit expects robots, AI and other forms of automation to drastically change the workplace within the next four years.

Jobs predicted to be displaced: 75 million

Jobs predicted to be created: 133 million