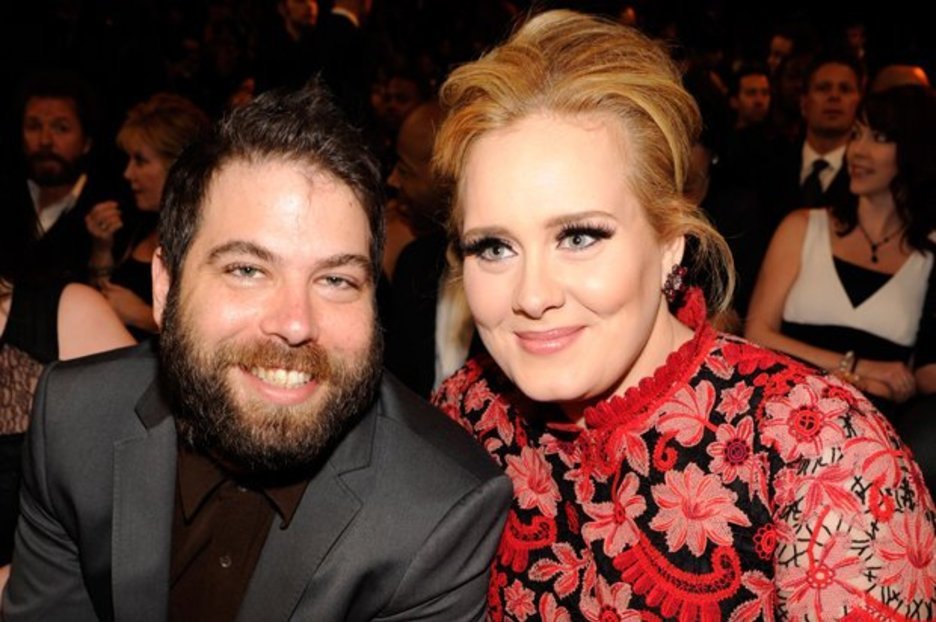 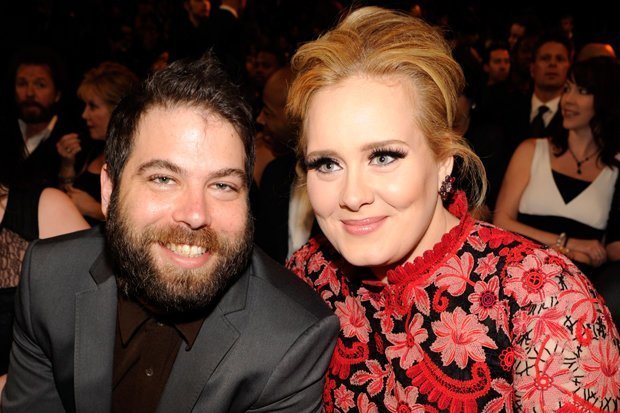 The superstar singer, 30, issued an official statement this month confirming they had separated.

But we can reveal she has been telling friends they have also already ended the marriage.

A source close to her told the Daily Star Sunday: “Publicly, Adele is saying as little as possible about the split.

“But, privately, she’s been very open about the fact that her and Simon have already divorced. She’s been telling friends the marriage is done and dusted.”

Reports over the past week have speculated that Simon could get half of her £140million fortune.

But according to our insiders, a divorce settlement has already been agreed.

Adele has also told pals she will now be based in LA full-time.

Our source went on: “Adele loves life in LA. It really suits her. “She thinks staying there will help her adjust to her new life without Simon.

“Since moving there, she has adopted a healthy lifestyle and has lost weight, which has been great for her. She’s happier than ever.

“When she’s spent time with friends over the past few months, they’ve been struck by just how relaxed and happy she is.

“Divorce hasn’t had a negative effect on her.”

SETTLEMENT: It is claimed a deal has been agreed regarding Adele’s fortune (Pic: GETTY)

Adele and Simon, 45, got hitched in LA two years ago.

But before long they started living separate lives, with him spending much of his time in London.

In a statement earlier this month, Adele and Simon vowed to put their six-year-old boy Angelo first.

It said: “They are committed to raising their son together lovingly.”