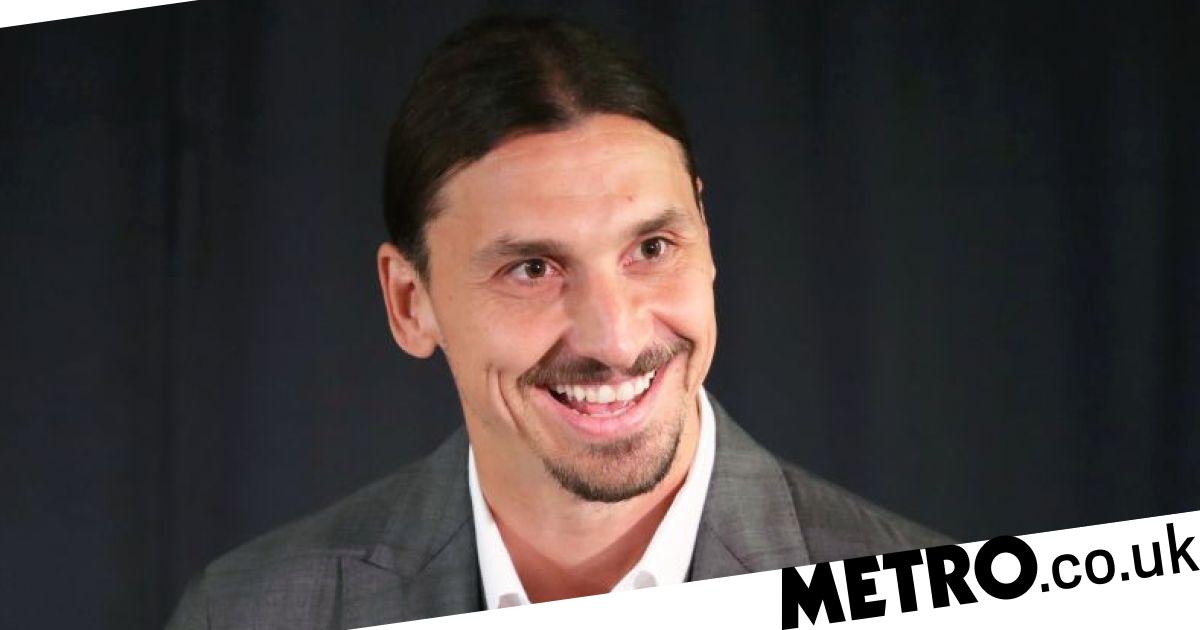 Zlatan Ibrahimovic is set for a return to Serie A and to AC Milan after the club confirmed they have re-signed the Swedish striker.

The 38-year-old was a free agent after leaving LA Galaxy at the end of the 2019 MLS season and became a transfer target for many European giants.

Milan have won the race and Ibrahimovic returns to the San Siro having spent two seasons with the club from 2010-12, scoring 56 goals in just 85 games.

The brilliant spell for the Swede saw him win Serie A and the Supercoppa Italiana and the club are thrilled to have him back, despite his advancing years.

‘AC Milan is delighted to announce the signing of Zlatan Ibrahimovic,’ read a club statement. ‘The club and the striker have agreed on a deal until the end of the current season with an option to extend the contract for the next one.

‘The deal is subject to medical and all regulatory processes. Ibrahimovic will be in Milan on January 2, 2020 to take his medical and he will then join his teammates for his first training session.’

The veteran forward commented himself, telling the official AC Milan website: ‘I’m coming back to a club I hugely respect and to the city of Milan I love.

‘I’ll fight together with my teammates to change the course of this season. I will do everything to make it happen.’

Milan are struggling in Serie A this season, sitting 11th in the table and are coming off a 5-0 thrashing at Atalanta in their last outing pre-Christmas.

Ibrahimovic will be tasked with improving a forward line that has been seriously struggling for goals.

Stefano Pioli’s side have scored just 16 goals in 17 league games this season with no player netting more than four times.

Zlatan enjoyed a rampant spell during his stint in the US, scoring 53 times in just 58 games for the Galaxy.

READ  Not an April Fools’ joke... Cristiano Ronaldo is linked with a sensational return to Man Utd
Share on FacebookShare on TwitterShare on PinterestShare on Reddit
newsgrooveDecember 27, 2019