NewsGroove Uk
NewsGroove Uk > Music > ABBA Voyage tour: How to get tickets to the band’s concert in London
Music

ABBA Voyage tour: How to get tickets to the band’s concert in London 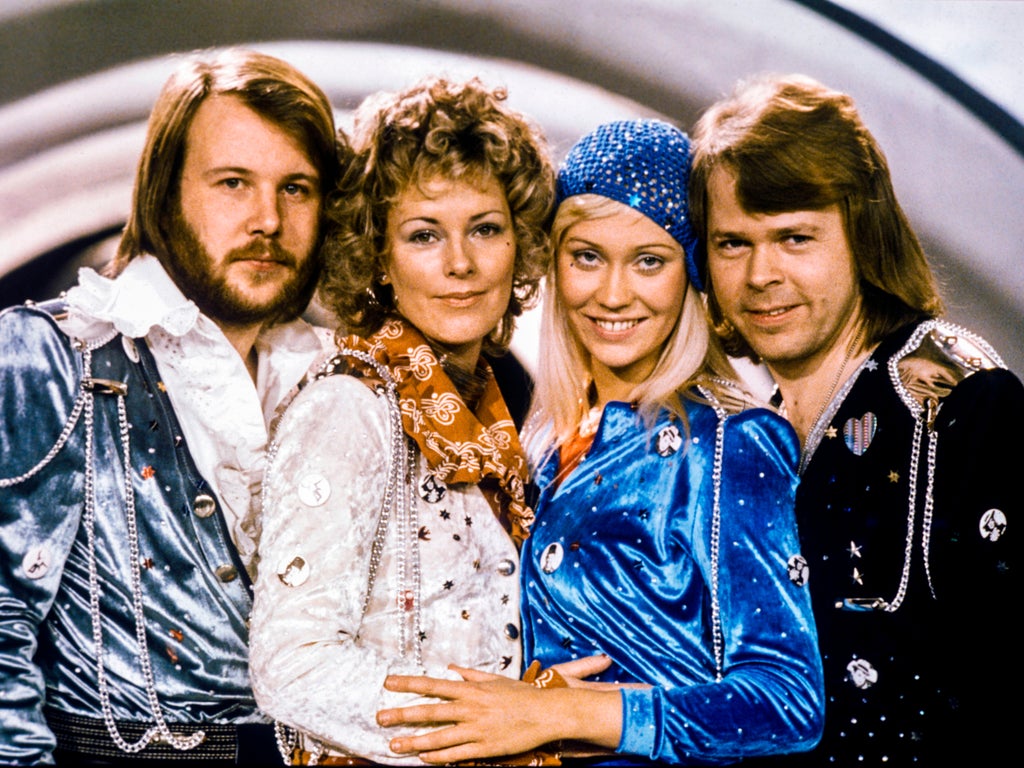 ABBA have reunited and announced they will be hosting a “revolutionary” concert residency from May 2022.

To accompany their newly revealed album, Voyage, which will be released 5 November, the band will embark on a four-year residency from May 2022 – but with a twist.

Instead of original members Bjorn, Benny, Agnetha and Anni-Frid embarking on a world tour, they will instead send digital avatars of themselves to perform to millions of fans around the globe.

Created with George Lucas’ studio Industrial Light & Magic, which is used for the digital effects in Star Wars, animated versions of the band will be going around the world from 2022 to 2026.

The group began working on the digital concert before getting back in the studio together to create new material.

The residency will take place at the purpose built ABBA Arena in Queen Elizabeth Olympic Park in London and has capacity for 3000 fans.