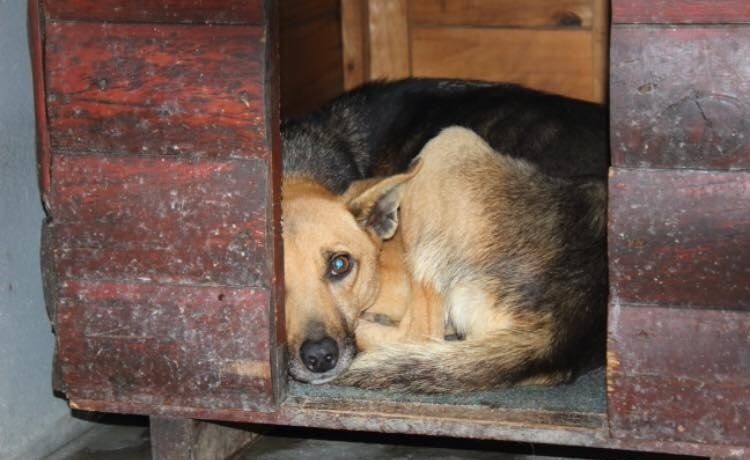 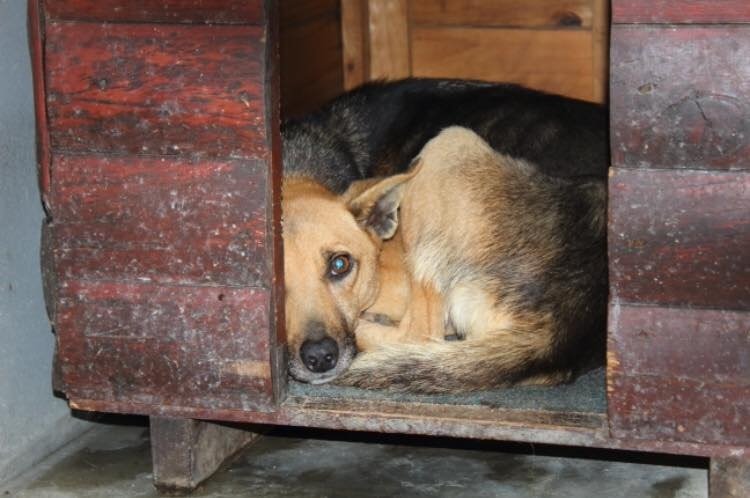 A Khayelitsha animal shelter is in desperate need of assistance after it was flooded due to last week’s rainstorm in the Western Cape.

The Mdzananda Animal Clinic said they housed homeless dogs, which needed to be moved to their small hospital cages during the flood as they had no other space for them.

Shelter spokesperson Marcelle du Plessis told News24 that it was only the start of winter and that the animals were already struggling with the extreme weather conditions.

“Just last week we found a 10-year-old dog wandering the streets in the rain. His feet were worn down and his joints painful from arthritis. He had no hair on his back and was covered in fleas. We looked for his owners, but could not find them. We named him OG,” said Du Plessis.

She said OG received warm food, a soft bed, and medication for his pain, but when the shelter flooded, they had to urgently make space for OG and the other dogs in the hospital unit.

OG is now safe and warm as he is being homed by a staff member in the meantime. He has picked up weight, the hair on his back has grown and he enjoys wearing his cosy jacket. 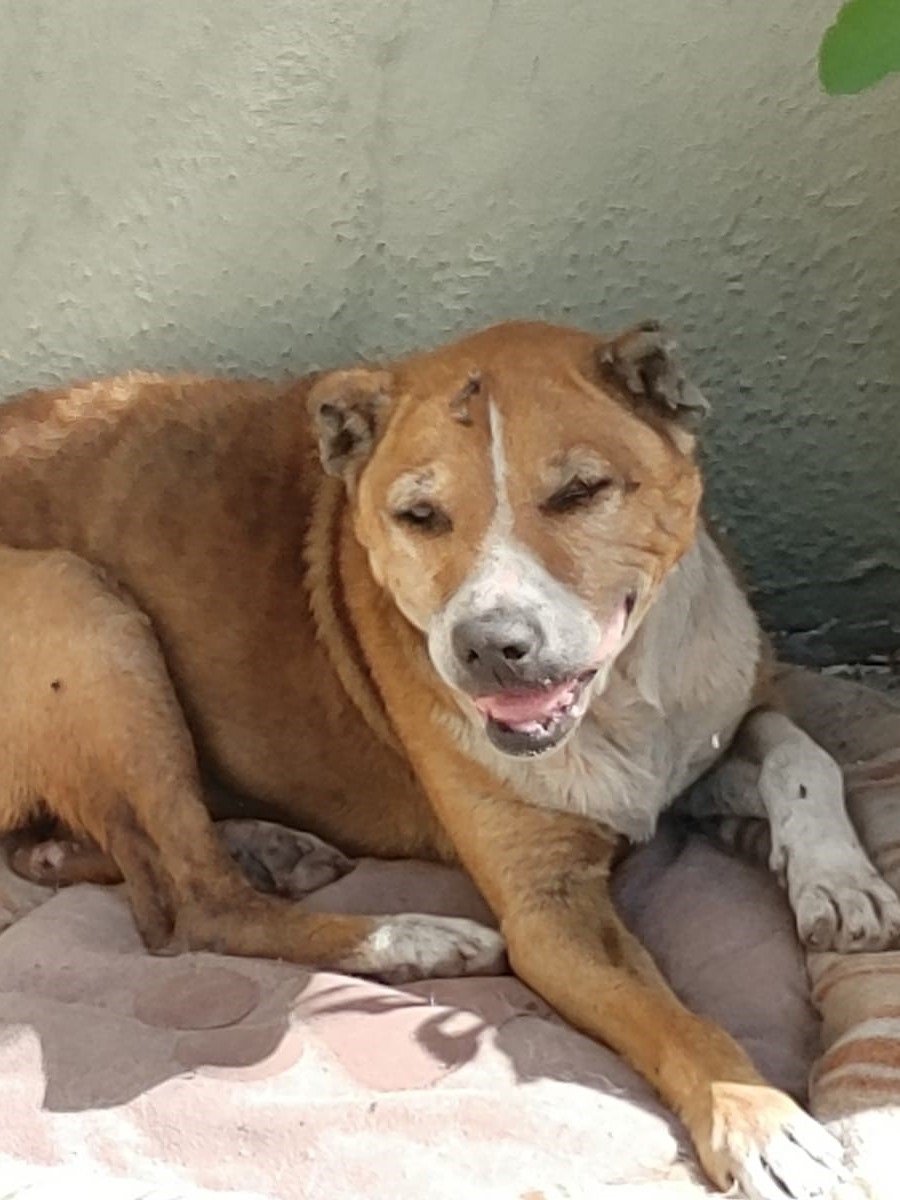 READ  Elephant Path: A Story of Hope and War in CAR

OG was rescued by the shelter after he was found wondering the streets in Khayelitsha during the rainstorm.

He is now waiting for a perfect family to adopt him.

Du Plessis says that they urgently need to upgrade their shelter unit to prevent future flooding and to ensure that their homeless dogs have a warm place to stay until permanent homes can be found for them.

Upgrading the shelter will cost the organisation just under R100 000.

“We did not expect that we’d need to do such an upgrade. Winter comes with increased expenses too. Our electricity goes up by 50% to keep our patients and facility warm. We also just spent R10 000 on fixing a leak in our operating theatre’s roof.”

The hospital is full to the brim and puppies were arriving at their door in a hypothermic state.

The organisation said that when it rained as heavily as it had last week, animals were often brought to them because they had been knocked over by cars. 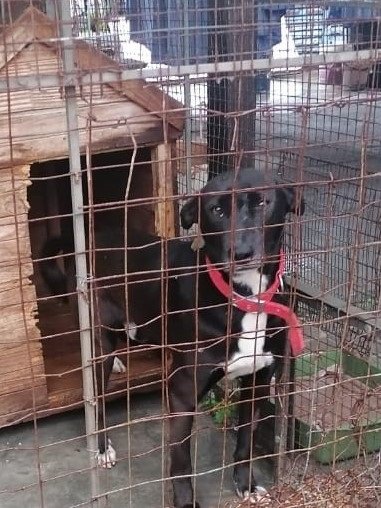 Some of the animals had to be put into little cages amidst the flooding of the shelter.

“Our clinic treats up to 1 000 community pets per month. With the cold weather, pets can take longer to recover, so our hospital stays full. We are just so grateful that we can help so many animals. Without our clinic and one other animal organisation in Khayelitsha, most pet owners would have little to no help for their animals as private veterinary fees are too high for them to afford,” says Du Plessis.

The clinic is appealing to members of the public to give an emergency monetary gift to help them upgrade their shelter unit and care for the increased number of pet patients in winter. Bank details: Mdzananda Animal Clinic, Standard Bank, Account number: 075595710, Branch: Rondebosch, Branch Code: 025009, Savings account, Reference: Winter+Your Name.