A new service from GPS services company Garmin will take over small airplanes and guide them through landing in case of emergency.

Called Autoland, the new software will be available as part of Garmin’s flight tools for small aircraft.

Autoland will monitor pilot activity and in case a pilot doesn’t respond to a series of prompts from the navigation system, the autopilot software will kick in. 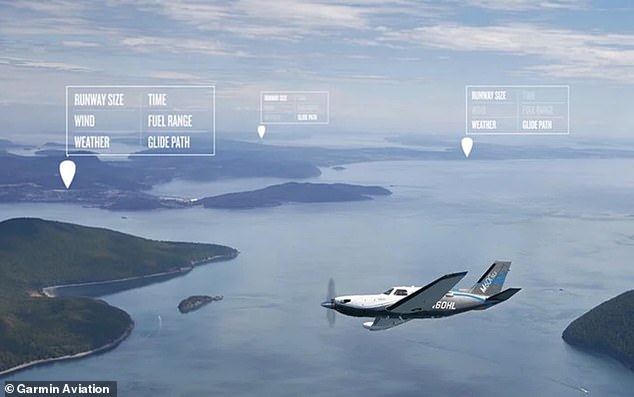 Autoland will then begin sending signals to nearby airports and determine which will be the safest for an emergency landing.

Once a landing site is located, the navigation system will automatically guide the plane through its descent and landing.

Autoland can also be activated by passengers via a touchpanel owners can make accessible in the main cabin. 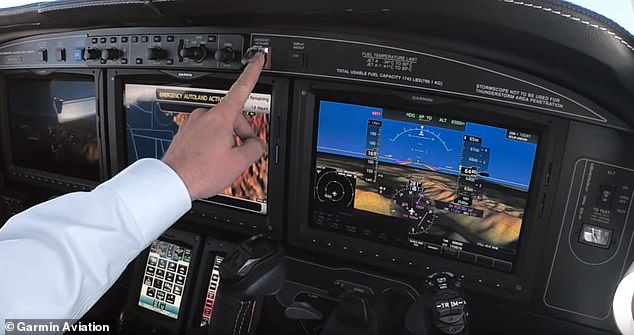 The company also offers Garmin ESP, or Electronic Stability and Protection, a tool that monitors a flight’s stability and orientation to ensure no radical changes. 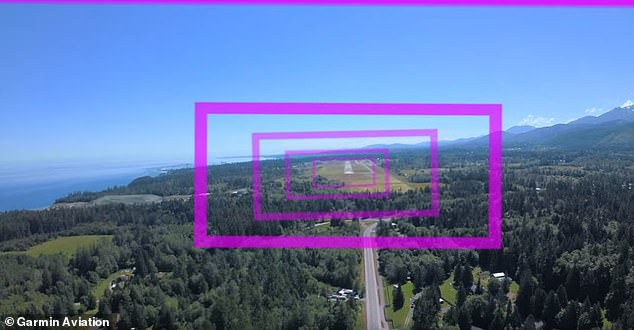 At high altitudes in small aircraft, pilots can sometimes lose consciousness or plane cabins can experience problems with pressurization.

There have been a number of small plane crashes in recent years.

Earlier this week, a small plane crashed into a home in residential New Jersey.

In Michigan, three people died when a small plane crashed while attempting an emergency landing.

Over the summer a small plane crashed into a home in Poughkipsie, New York, killing both the pilot, a resident in the home and the family dog.

This summer a young couple on a flight near San Francisco’s Half Moon Bay crashed into the ocean. They were rescued after 40 minutes of treading water.

After realizing they had survived the crash, the couple decided to make a video immediately after the crash.

‘We skipped along the water for a few hundred feet and the impact was very minimal, it was not hard at all and we immediately opened the door and got out onto the wing,’ pilote David Lesh said in an interview.

‘We took a quick inventory of what was in the plane. I grabbed my cell phone and the keys to the car.

Does anyone else feel like you’re catfishing online daters with your own pictures?