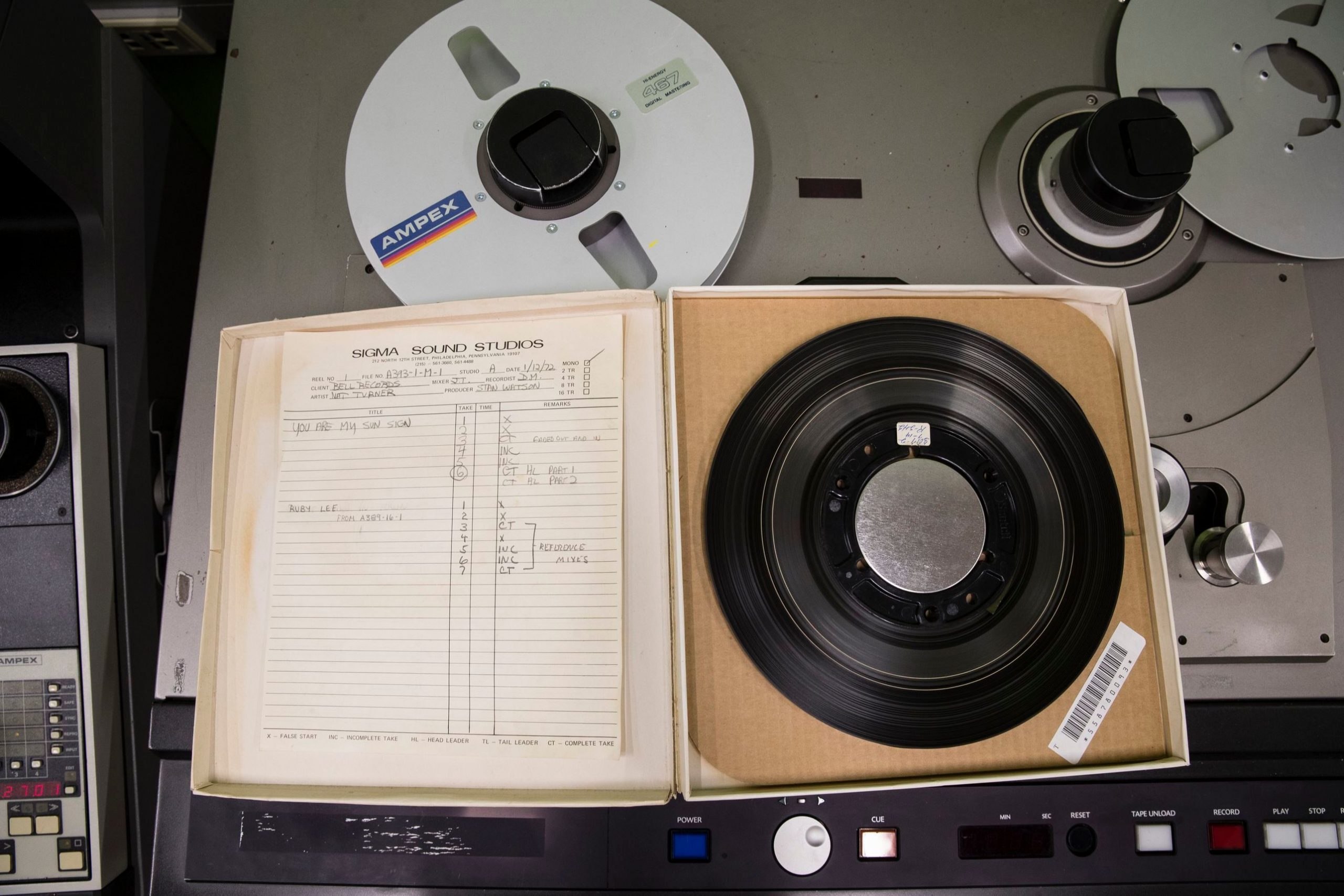 Music leaks won’t stop springing up. After a year of fake Beyoncé releases and botched Radiohead blackmail, a 27-year-old man was arrested for allegedly stealing more than 50 gigabytes of music from industry executives’ computers, all from logging into their online accounts.

According to the indictment filed by U.S. authorities on Monday in Manhattan federal court, Christian Erazo gained access to the internet cloud storage service accounts of two unnamed music management companies to download around 50 gigabytes of music — including unreleased tracks — from 20 recording artists between 2016 and 2017; the indictment says he also accessed an Los Angeles music producer’s social networking account and impersonated the producer to solicit unreleased music from artists via private messages. Erazo faces charges of aggravated identity theft, conspiracy to commit computer intrusion, and conspiracy to commit wire fraud, the last of which carries a maximum sentence of 20 years.

Erazo and co-conspirators obtained login credentials to the cloud storage account of one of the music management companies and accessed it at least 2,300 times, the indictment says; a forensic analysis of Erazo’s computer also revealed that he’d stolen more than 850 music files from the various parties. His further “scheme to defraud artists” involved messaging artists from the music producer’s “microblogging” account and asking them to send exclusive unreleased tracks to a fraudulent email address he’d set up. “I cant stop laffin [sic],” he and an unnamed co-conspirator said to each other in online messages, describing the scheme as “the funniest shit I done.” Per the indictment, Erazo pretended to help one of the music companies investigate its leaks by pinning the actions on a company employee, which he told his co-conspirator was “the perf cover up.”

When questioned by law enforcement, Erazo admitted to taking “approximately 50 gigabytes of music, which translated to approximately “100 high-quality songs” from the cloud storage accounts.

“Not only did this scheme cause the companies, producers, and artists financial harm, Erazo deprived the artists of the ability to release their own exclusive content at their discretion,” U.S. Attorney Geoffrey S. Berman said in a statement. The prosecution of the case is being handled by the Complex Frauds and Cybercrime Unit of the U.S. Attorney’s Office of the Southern District of New York.