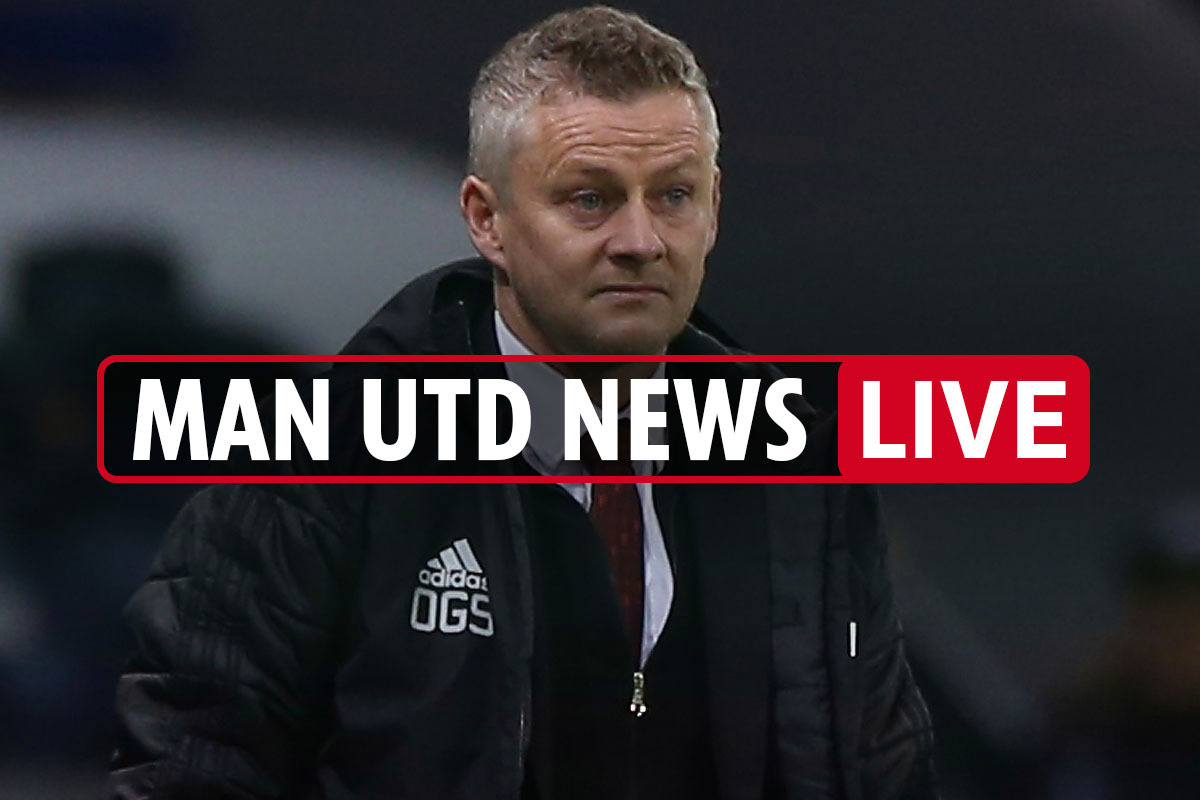 But it wasn’t a night to remember for the Young Devils, who were beaten 2-1 despite stand-in skipper Jesse Lingard netting his first goal in ten months.

To help bolster their attacking line, United have received a huge boost in their bid to sign Erling Braut Haaland after RB Salzburg revealed fellow Red Bull club, RB Leipzig, do NOT have first refusal.

Meanwhile, Jadon Sancho is having a difficult season at Borussia Dortmund – and the German side are willing to part ways with the Englishman as United, Chelsea and Liverpool circle.