6 things you need to know about the RNLI in London 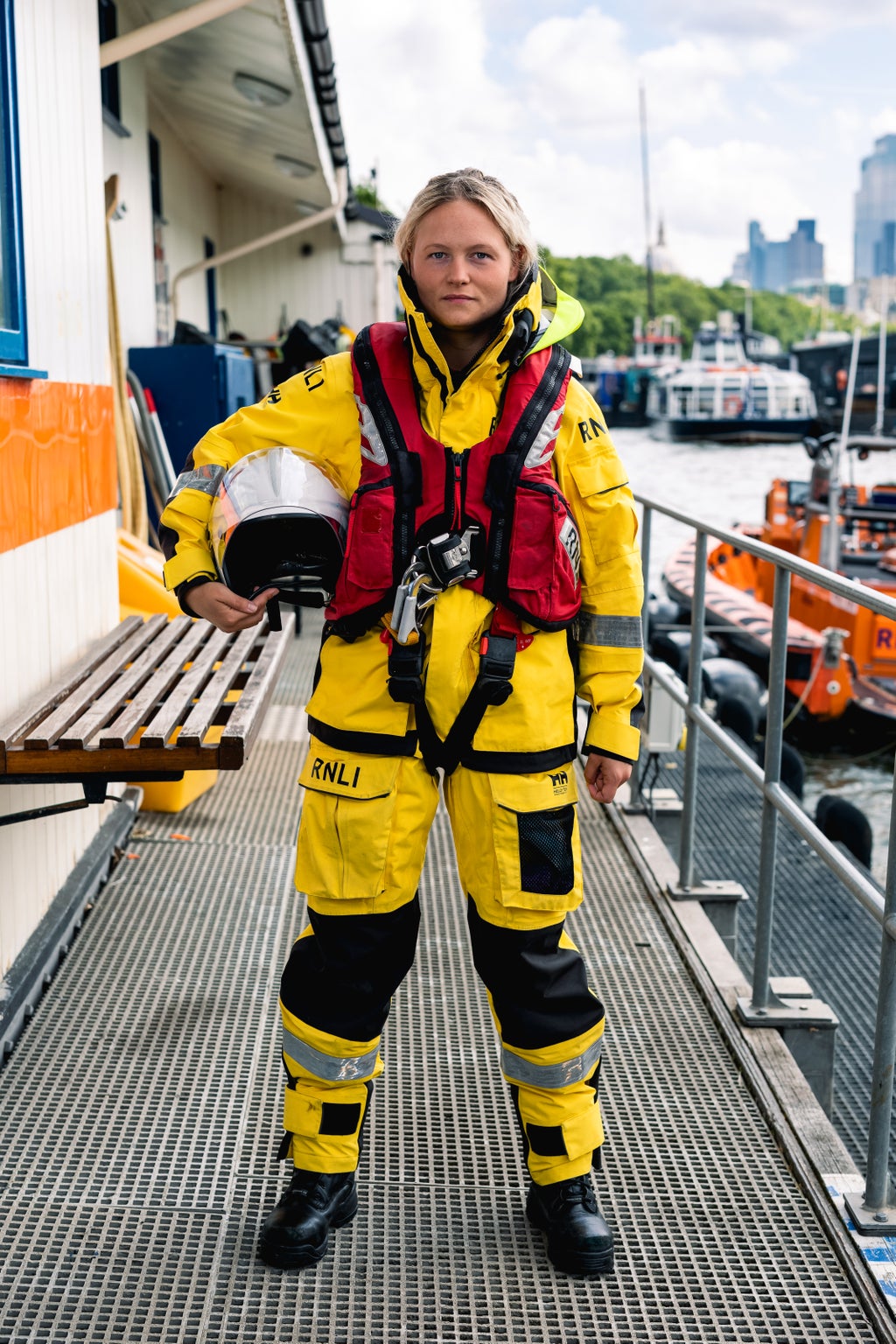 orking round the clock to rescue Londoners, the RNLI is in desperate need of a new lifeboat station on the Thames.

Steep tides and busy river traffic mean the current cramped, floating platform is battered against the river wall. This not only makes life uncomfortable for the crew, it also makes their work more difficult. New facilities would help the RNLI continue to save the lives of Londoners, day and night.

Since opening in 2002, the RNLI’s central London station is the most active in the country. Five per cent of all RNLI launches take place on the Thames. Tower Lifeboat rescue service covers 16 miles between Battersea and Barking Creek. However, due to wear and tear, the station is beyond economical repair.

In the last two decades, the crew at Tower Lifeboat Station have launched more than 8,000 times and saved 334 people from drowning. Lifeboats help prevent accidents too, by patrolling the river at New Year and during other festivities and events such as boat races. In 2019 alone, a lifeboat launched from the central London station 521 times.

3. The RNLI began its lifesaving service on the Thames nearly 20 years ago

Elsewhere around the UK and Ireland, the charity provides lifesaving cover on estuaries and coastal waters. The charity founded its stations in the capital after the Marchioness riverboat disaster in 1989 when 51 people died after a collision on the Thames. An inquiry into the disaster recommended that London should be served by a dedicated rescue service. In 2002, the RNLI began its lifesaving service on the Thames.

Crew sleep on the floating station during their 12-hour shifts. Fifty-five volunteers – such as Winni Jarvis, top –work alongside 10 permanent, fulltime crew – including Kevin Maynard, above – and boats can launch within 90 seconds of a callout. Among the volunteers is a head chauffeur at Buckingham Palace, a Yeoman Warder at the Tower of London and a Bank of England employee, as well as frontline workers and entrepreneurs.

You can donate to the RNLI and help keep its volunteer crews safe and ready to rescue at RNLI.org/Thames

5. One of the RNLI’s earliest London lifeboat stations was bought for just £1

Tower’s floating pier and building was originally built in the 1860s and was used as a police station from 1874.

The floating police station, which became known as Waterloo Police Pier, was bought by the RNLI in 2004 for a nominal £1. The building and pier underwent essential work to convert it into a lifeboat station – work generously funded by several donors. It was renamed Lifeboat Pier when Tower RNLI moved there in 2006. But the station kept the name from its original location at Tower Millennium Pier next to the Tower of London.

The station has since moved to a pier beside Waterloo Bridge on the north of the river. The new platform would be assembled at King George V Dock before being towed up river by barge to the heart of the capital.

6. Lifesaving rescue by the RNLI is entirely funded by donations from the public

Any gift in this campaign will go towards a new, purpose-built station with modern facilities for the lifeboat crew and the people they rescue. A separate space will offer privacy for the casualties who receive emergency first aid: at the moment, crew carry out urgent measures such as CPR on deck in full view of passers-by. There would also be training rooms, more comfortable sleeping quarters and a modern kitchen. What’s more, there will be room to welcome the public safely to tour the station and hear about the lifesaving work of the RNLI on the Thames.

You can donate to the RNLI and help keep its lifesavers safe and ready to rescue at RNLI.org/Thames 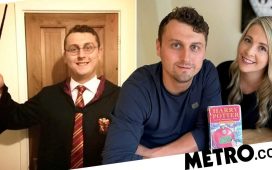 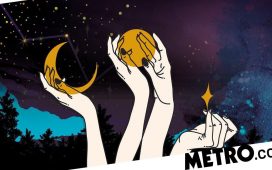 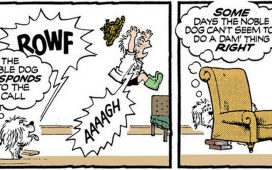 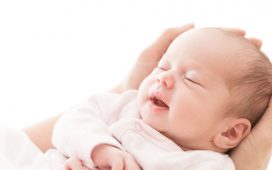