5 Video Games To Play During The Summer – The Fresh Toast 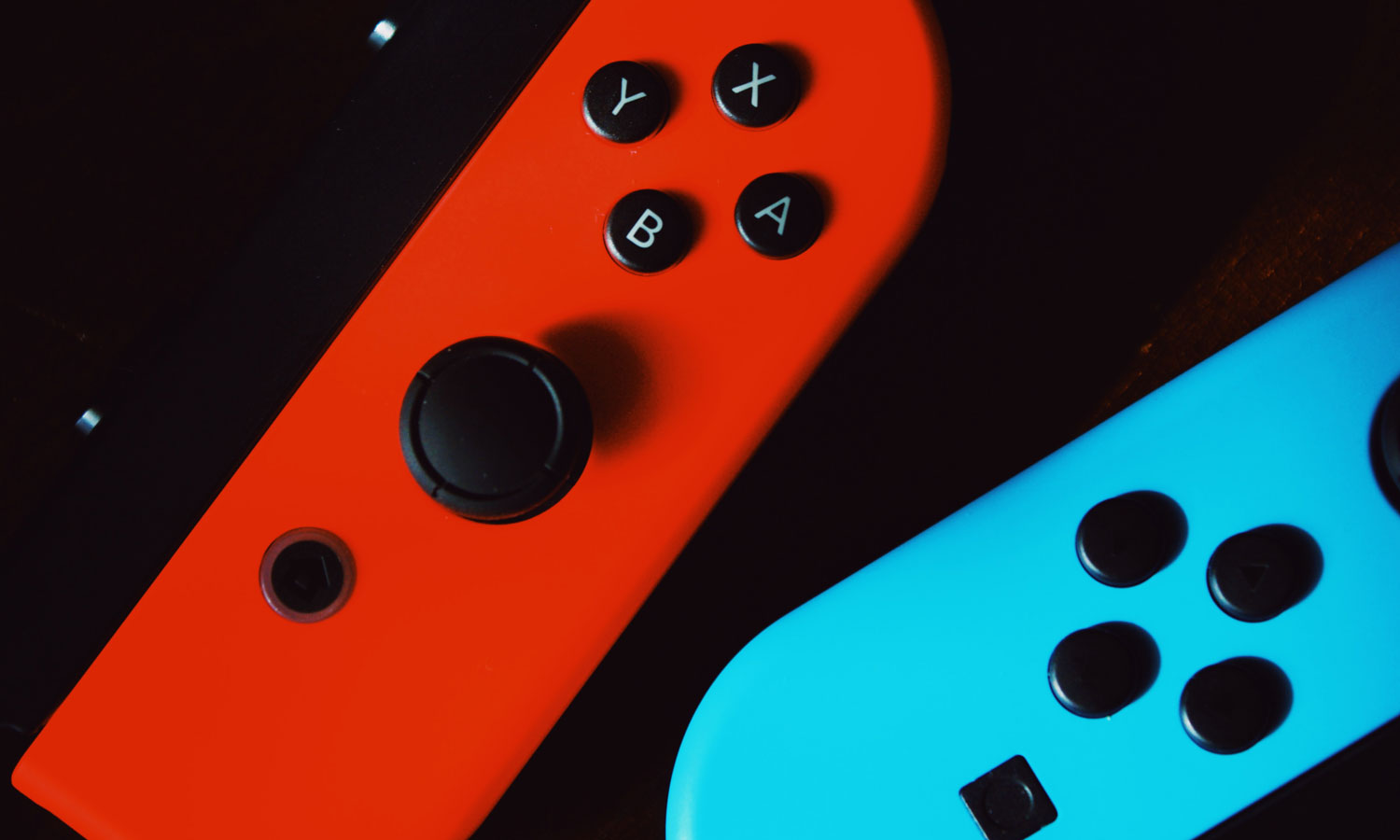 Summer is great, giving the vibe that, no matter how old you are, there’s always something fun waiting for you at the end of the day. Beach trips, pool parties, time off work, and more are all valid plans for the summer time. But sometimes it’s really great to stay indoors and do stuff you used to ages ago, when there were less responsibilities and you could waste your summer away by playing video games until the early morning.

While “summer video games” is a broad definition that’s not limited to any genre, these games should all have immense replayability and can be highly addictive. Maybe even feature a beach or two. The most important thing about them is that when you sit down to play, you shouldn’t be able to step away from you screen for at least a five-hour period.

Here are some of our all time favorite summer games:

RELATED: There Could Soon Be Video Games That Plug Directly Into Your Brain

This game may be overhyped and has definitely lead to too many memes, but there’s no doubt about it’s replayability. It’s also very tropical, with a few beaches thrown in there, aptly contributing to the summer mood and vibe. Maybe Fortnite won’t become a classic and long standing game but, for now, it does the job.

As one of the most influential franchises in video game history, Mortal Kombat is a game you’ve likely played at some point in your life. While new versions of the game are very different than the ones available in arcades, MK remains one of the most thrilling and goriest fighting games ever made, with plenty of special moves and fatalities to discover. It’s also a game that’s extremely easy to spend hours playing with friends, leading to tons of fun and bruised egos.

The Super Mario video games are amazing and might be the rare few that only improve with age. What sounds more summery than having beers and pizza, and playing Mario Party until your eyes hurt?

Rock Band was a short lived sensation, but one that led to a lot of cherished memories and lower level rip offs. Rock Band still exists! On its fourth iteration, it’s stronger than ever. And even if you have to spend the extra money on playable guitar, drums and mic kits, isn’t it worth it?

Wii Sports was an amazing game even if the graphics were absolute shit. Maybe it was this sort of charming quality that gave the game that ‘it’ factor, forcing you to sweat for hours while playing bowling and tennis with a few friends. Wii Sports is the supreme summer video game because it makes you feel like you’re outdoors while never leaving your house.