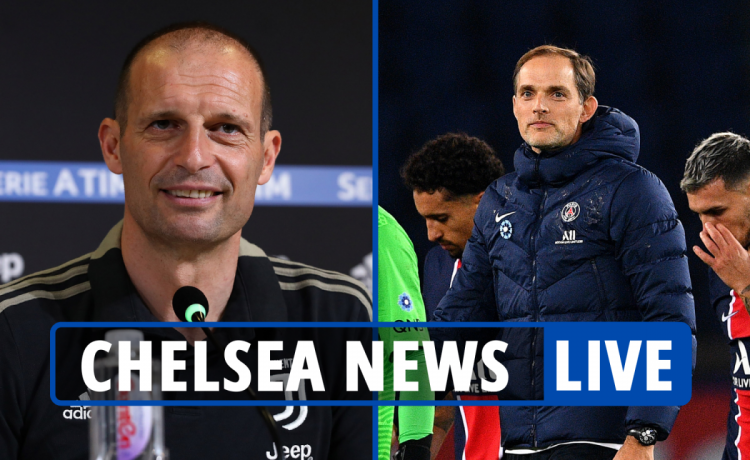 Callum Hudson-Odoi claimed the FA Cup win over Morecambe was just the start of Chelsea’s bid to return to form.

He told the club’s official website: “We keep improving and keep working hard.

“This game was a good step for us, we want to go back into the right way of winning games, so hopefully this is a start of good things and we keep going and keep pushing.

“We want to keep pushing on from this game and hopefully keep winning games and get a good run.

“As I said, this game was a good step. I feel like we needed this game to show the right mentality and attitude to get the job done.

“We kept a clean sheet and scored four goals which is a good thing for us. We want to keep improving at both ends of the pitch.

“We are all going into the next game against Fulham full of confidence trying to win that game as well.”

The 23-year-old is well down the pecking order at Stamford Bridge, with boss Frank Lampard prepared to let him leave on loan.

And according to Italian sports journalist Fabrizio Romano, Milan have ‘contacted Chelsea’ and the player ‘would accept’ the move.

But Tomori is seemingly second-choice for the Rossoneri with Strasbourg’s Mohamed Simakan top of their list.

He is out of contract in the summer and has no plans to extend his agreement, according to the Daily Mail.

Bursaspor are reportedly willing to listen to offers this month rather than losing him for a small compensation fee in the summer.

It is claimed a bid worth around £3million is being sought.