From a development standpoint, the transition between the current and next generation of games consoles has never been easier. Similar hardware architectures and vastly superior cross-platform tools banish tricky transitions to the past.

Commercially though, with physical and digital formats to consider, explaining the move to consumers who want to buy games at varying times during the transition is still tricky. And 2K are among the first into the breach with the release of prices and cross-generation support for its flagship title NBA 2K21.

For starters the game will be available on both current-gen and next-gen Xbox and PlayStation platforms at release on September 4th.

Next-gen versions will cost more than current-gen. £64.99 for the new consoles, as opposed to £59.99 for current ones. 2K didn’t directly address the price difference but Greg Thomas, president of Visual Concepts noted: “We are building the game from the ground up to take full advantage of next-gen power and technology.”

In addition to the split pricing, a special Mamba Forever Edition will also be offered for £84.99. This edition, available on both Xbox and PlayStation, offers access on both generations of a single platform.

“It includes dual-access where purchasing Mamba Forever Edition on either current or next-generation platforms provides a copy of the standard edition game on the other generation at no additional cost, within the same console family.”

So consumers will buy a copy of the game on one generation and platform and also receive a copy on the other matching generation. It’s not made clear whether these additional copies come in the form of discs or digital codes, or whether any code is separate to the main game, or rolled into a single code or digital purchase. We can’t see 2K letting purchasers offload the extra copy second-hand, so we presume these are digital versions which will only work if you have the disc present or the main game on your account.

“NBA 2K21 is a monumental leap forward for the franchise,” stated Greg Thomas, president of Visual Concepts. “We’re combining all of our experience and development expertise to craft the best game possible and for PlayStation 5 and Xbox Series X, we are building the game from the ground up to take full advantage of next-gen power and technology.”

Beyond that 2K is also making the sensible move to provide cross-generational support for progress and microtransaction purchases and in-game currency – within a platform.

It’s an approach to digital items and currency that parent Take-Two will have to consider mirroring for its other major online titles, such as GTA V. 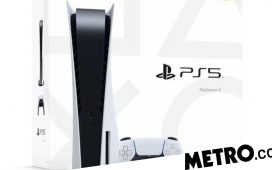 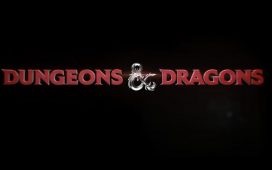 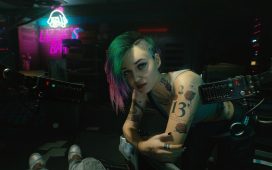 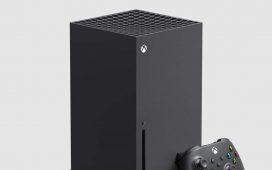 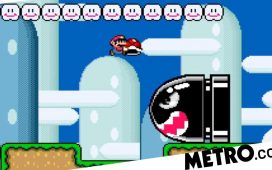