We all love a good twist. Watching the seeds of a twist blossoming into an astounding revelation can lift any narrative experience- if done well, of course. Sadly, games, like any other storytelling medium, can occasionally lost the plot (literally). In this feature, we’ll be talking about twists in games that made no sense- or maybe some that did make a smidgen of sense, but blew anyway.

NOTE: Obviously, there are spoilers in this feature for every game mentioned. If you see us beginning to discuss a game you don’t want spoiled skip ahead to the next entry. 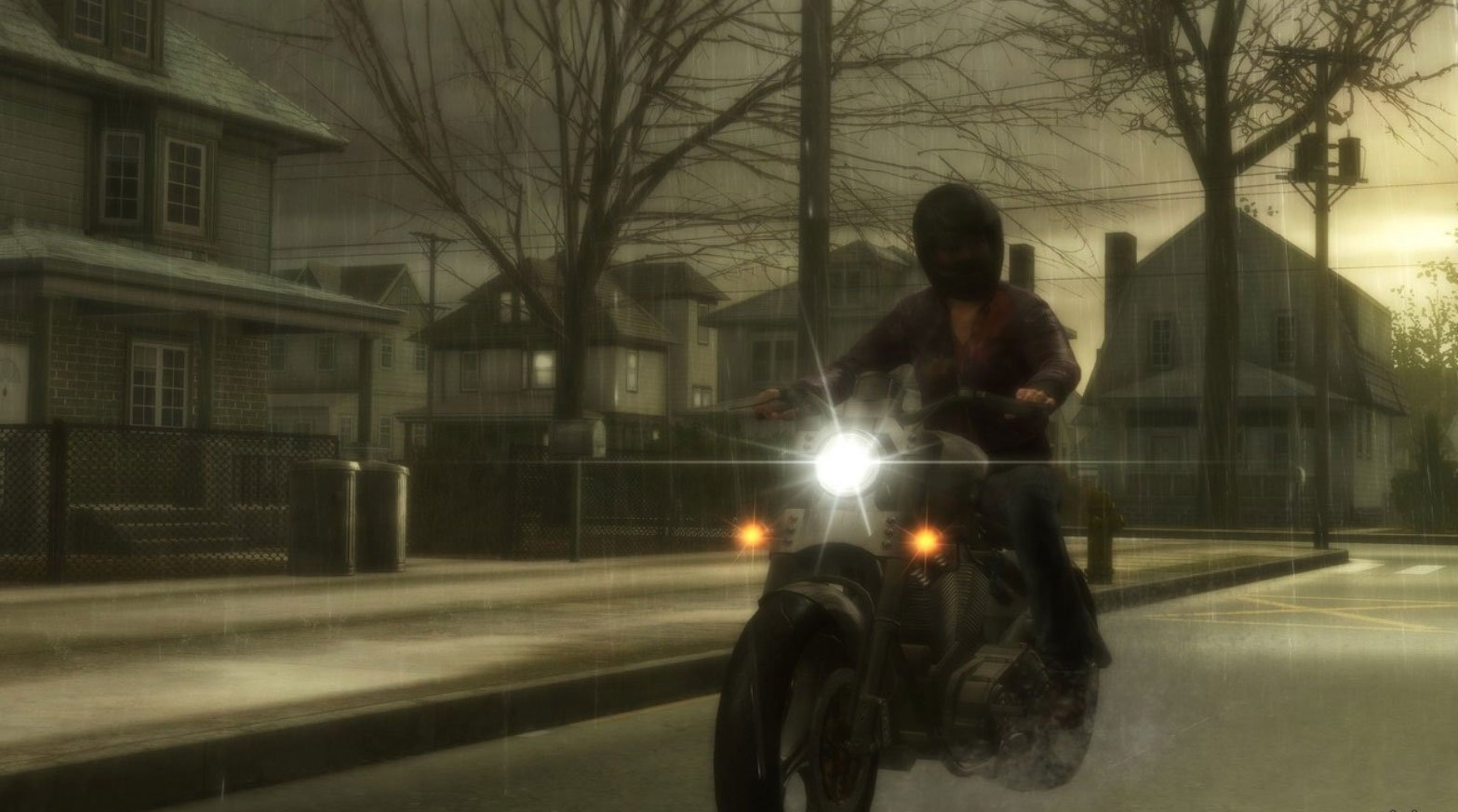 Heavy Rain was a legitimately great game, and a great showcase for choice and consequence mechanics and narrative-driven gameplay in Quantic Dream titles- but it wasn’t perfect, of course. The entire game revolved around the mystery of who the Origami Killer who, but it was eventually revealed that it had been Scott Shelby all along. Except that doesn’t make any sense, because we’d been playing as Scott Shelby for a huge chunk of the game, and were privy to his thoughts and inner monologues and what have you. It just came across as a poorly executed reveal. 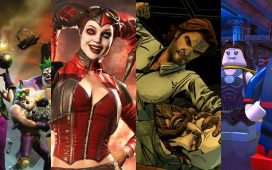 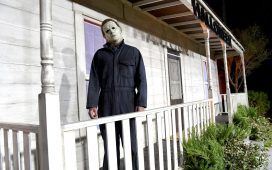 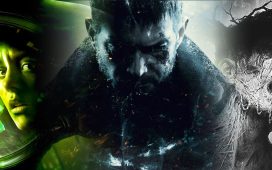 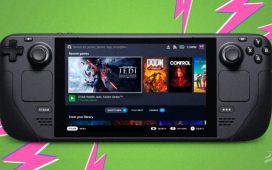