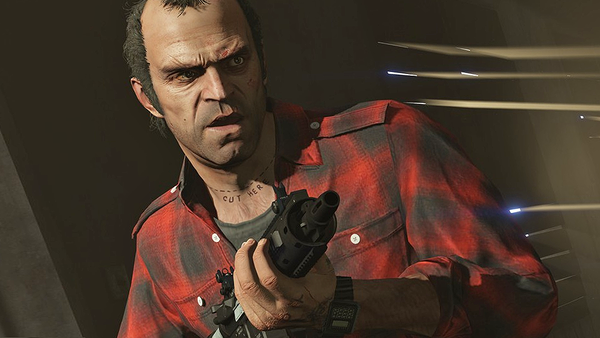 If there’s one thing that has defined gaming in the 2010s, it’s the open world genre. Thanks in part to the new generation, which finally allowed developers to craft open worlds that were as beautiful as they were big (in the 2000s scale and detail were pretty much mutually exclusive design choices) and players wanting more bang for their buck, this decade has been dominated by sandbox experiences.

From new IP like Watch Dogs to classic franchises like Metal Gear Solid dropping linear levels in favour of one or two big maps to make up the game world, pretty much everyone jumped on the bandwagon at one point or another.

That’s made this list difficult, as what even defines an ‘open world game’ anymore has changed so drastically. For the purposes of clarity, ‘wide-linear’ titles that have sandbox elements like God of War and Dark Souls (despite being awesome releases) aren’t eligible. Likewise, we’re judging games not only on their quality, but how well they use the space they let players go wild in.

READ  From Selfie Elbow to Texting Thumb: How to Avoid Smartphone Injuries - Healthline
Share on FacebookShare on TwitterShare on PinterestShare on Reddit
newsgrooveNovember 26, 2019