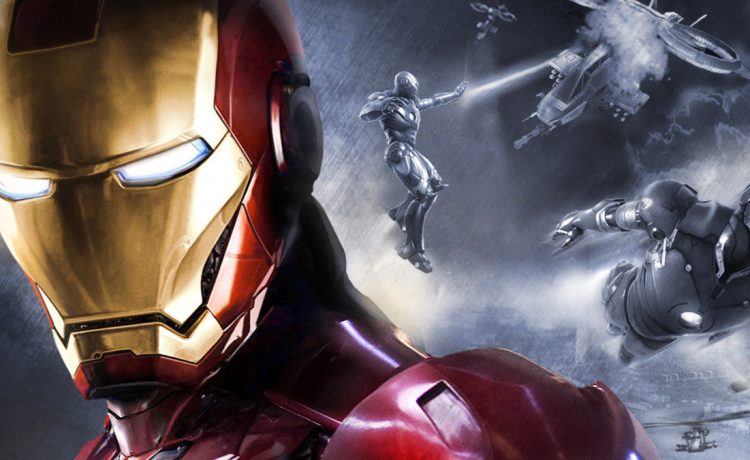 Superheroes are almost tailor-made for video games. These larger-than-life characters with their interesting backstories, cool abilities and diverse rosters of villains and allies should all go hand-in-hand with the gaming medium, but that begs the question: why on earth have there been so many truly godawful superhero video games?

Long before Rocksteady perfected Batman’s gameplay in the Arkham series, and long before Insomniac nailed every nuance of Spider-Man’s web swinging abilities, both of these poor superheroes have suffered throughout the years in some true horrors.

It’s not limited to them either. Good old Aquaman, the Watchmen, Catwoman and various others have all starred in games that sullied their reputation and made anyone who played them want to go cry in a corner somewhere. From terrible movie tie-ins to games that had their creative direction controlled – and ruined – by a superhero’s creators, there’s plenty of examples of these terrible super-powered adventures to choose from.

In honour of these truly atrocious pieces of gaming history, it’s time to somehow wander through the long, dark and scary quagmire that is terrible superhero games, and find the ones which can truly claim to be the best of the worst…